Effects of Drug Abuse and Addiction 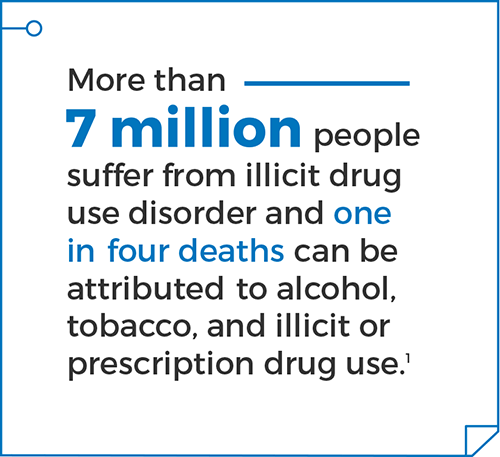 Drugs are chemicals that affect the body and brain. Different drugs can have different effects. Some effects of drugs include health consequences that are long-lasting and permanent. They can even continue after a person has stopped taking the substance.

There are a few ways a person can take drugs, including injection, inhalation and ingestion. Depending on how the drug is delivered, changes how drugs affect your body. For example, the injection of drugs directly into the bloodstream has an immediate impact, while ingestion has a delayed effect. But all misused drugs affect the brain. They cause large amounts of dopamine, a neurotransmitter that helps regulate our emotions, motivation and feelings of pleasure, to flood the brain and produce a “high.” Eventually, drugs can change how the brain works and interfere with a person’s ability to make choices, leading to intense cravings and compulsive drug use. Over time, this behavior can turn into a substance dependency, or drug addiction.

Today, more than 7 million people suffer from an illicit drug disorder, and one in four deaths results from illicit drug use. In fact, more deaths, illnesses and disabilities are associated with drug abuse than any other preventable health condition. People suffering from drug and alcohol addiction also have a higher risk of unintentional injuries, accidents and domestic violence incidents.

The good news is: Substance use disorders are treatable. 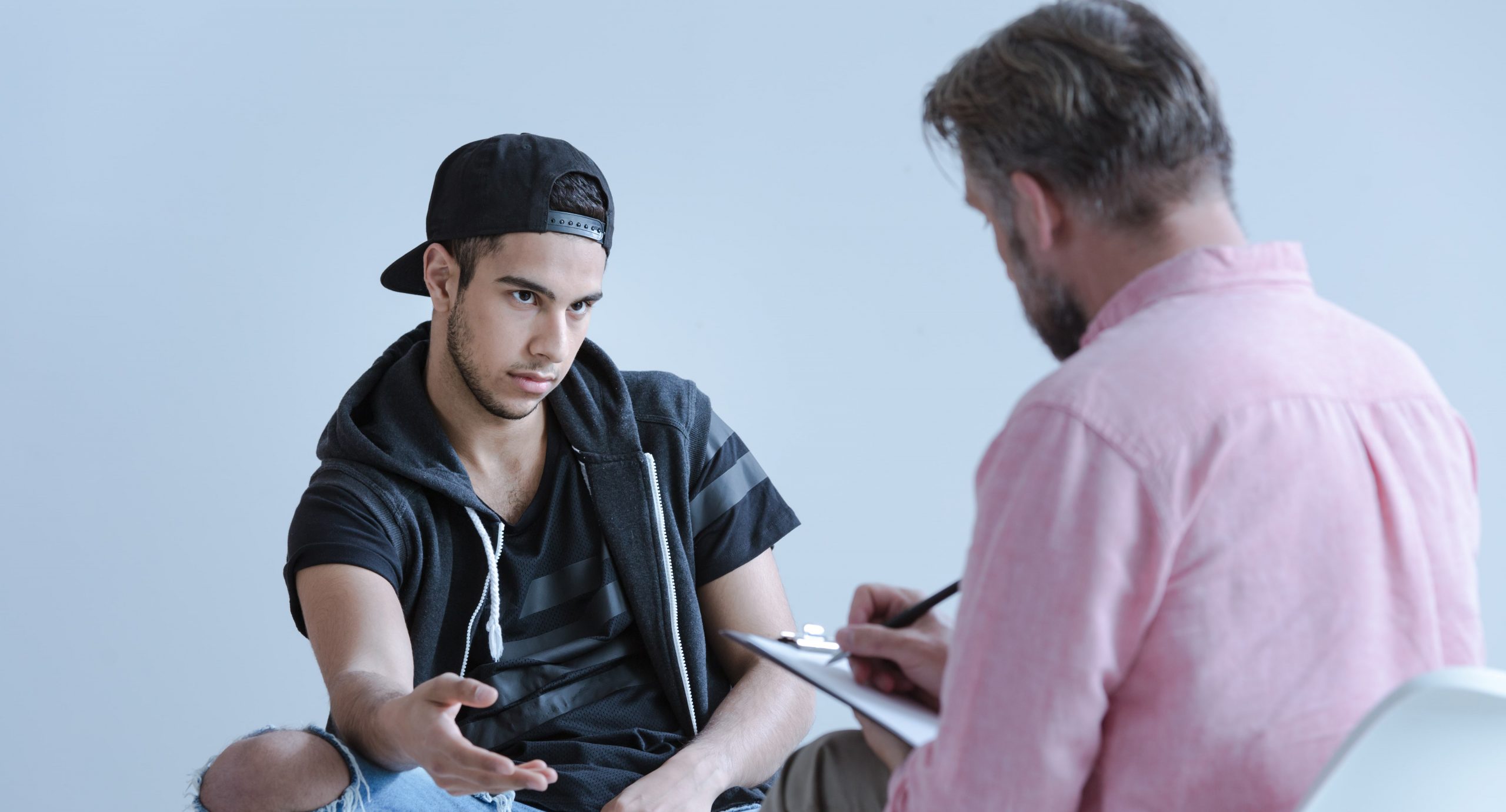 What is Drug Abuse?

Clinically known as substance use disorder, drug abuse or addiction is caused by the habitual taking of addictive substances. Drugs include alcohol, marijuana, hallucinogens and opioids. Substance use disorder is a disease, causing people to compulsively use drugs despite consequences.

The Effects of Drug Abuse on Health

Substance use disorders are associated with a wide range of short- and long-term health effects. They can vary depending on the type of drug, how much and how often it’s taken and the person’s general health. Overall, the effects of drug abuse and dependence can be far-reaching. They can impact almost every organ in the human body.

Side effects of drug addiction may include:

The most severe health consequences of drug abuse is death. Deaths related to synthetic opioids and heroin have seen the sharpest rise. In the past 12 months, 212,000 people aged 12 or older have used heroin for the first time. Every day, more than 90 Americans die after overdosing on opioids.

Effects of Drug Addiction on the Brain

All drugs–nicotine, cocaine, marijuana and others–affect the brain’s “reward” circuit, which is part of the limbic system. This area of the brain affects instinct and mood. Drugs target this system, which causes large amounts of dopamine—a brain chemical that helps regulate emotions and feelings of pleasure—to flood the brain. This flood of dopamine is what causes a “high.” It’s one of the main causes of drug addiction.

Although initial drug use may be voluntary, drugs can alter brain chemistry. This can actually change how the brain performs and interfere with a person’s ability to make choices. It can lead to intense cravings and compulsive drug use. Over time, this behavior can turn into a substance dependency or drug and alcohol addiction.

Alcohol can have short- and long-term effects on the brain and disrupts the brain’s communication pathways. These can influence mood, behavior and other cognitive function.

It is reported that alcohol-induced brain problems can often be corrected with proper treatment. Abstinence from alcohol for months or years can help partially repair thinking abilities, like memory skills.

Substance use disorders can lead to multiple behavioral problems, both in the short- and long-term, which can include:

These short and long-term health effects of drug abuse have serious consequences, like missed work, punishable offenses, accidents and injuries. In fact, alcohol and drugs are partly to blame in an estimated 80 percent of offenses leading to jail time in the U.S. These incidents include domestic violence, driving while intoxicated and offenses related to damaged property. Legal and illegal drugs excluding alcohol are involved in about 16 percent of motor vehicle crashes. In the past year, almost 12 million people drove under the influence of illicit drugs, and almost 4,000 fatally injured drivers tested positive for drug involvement.

Illicit drug use poses risks for pregnant women and their babies. Drugs may contain impurities that can be harmful to an unborn baby. Pregnant women who use drugs may be more likely to harm the fetus with risky behaviors and poor nutrition. Drug use can lead to premature birth or low birth weight. It can also cause the baby to have withdrawal symptoms (sometimes in the form of neonatal abstinence syndrome), birth defects or learning and behavioral problems later in life.

An estimated 14 percent of adults with an illicit substance use disorder reported receiving treatment in the past year. At Gateway, we offer treatment programs for all levels of drug addiction. Give us a call at 877.377.2027 to find out how we can help.

Take a Self-Test
for Drug or Alcohol Addiction

It only takes about 5 minutes to complete.