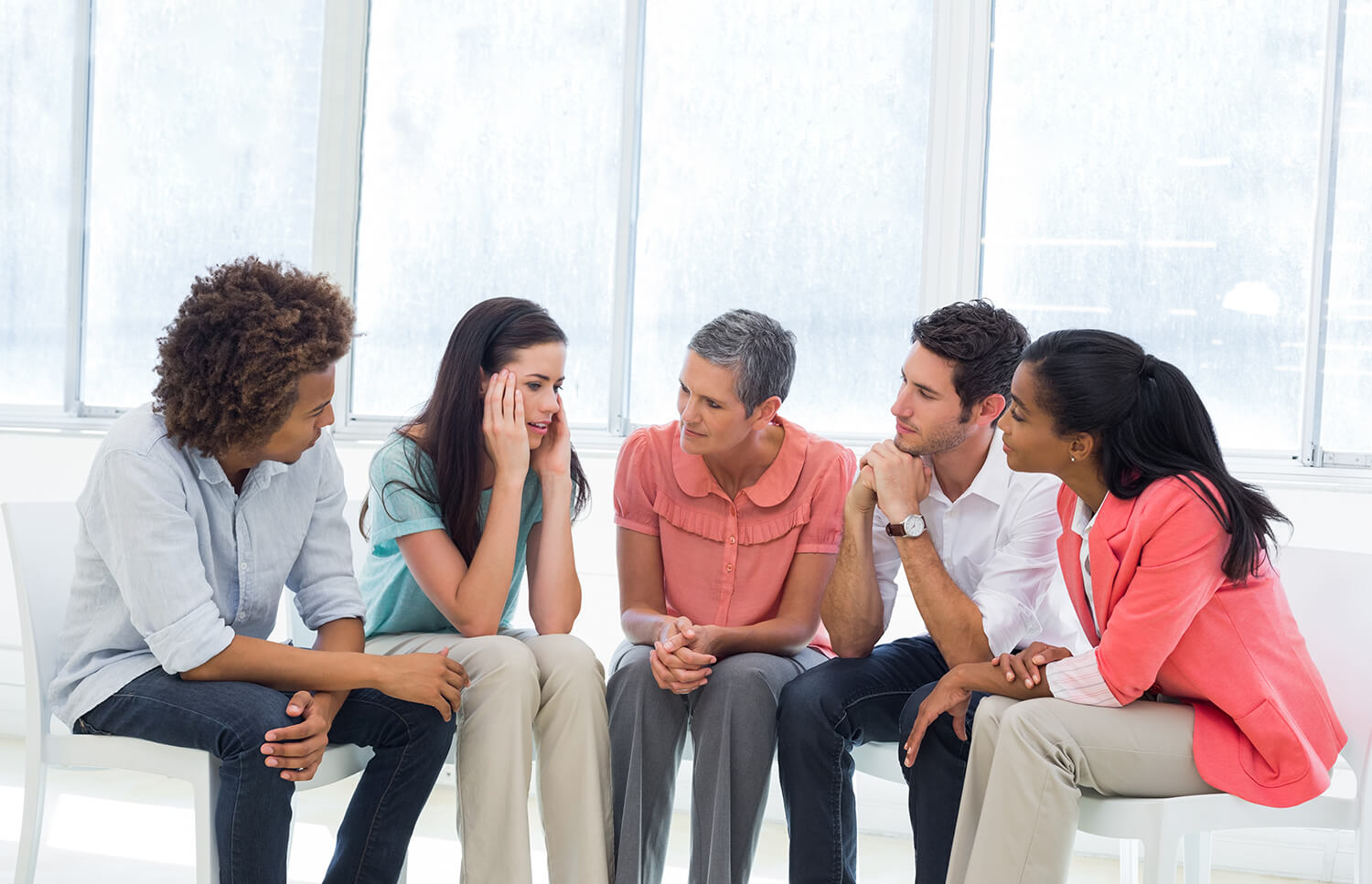 Etizolam is a benzodiazepine analog and approved sedative and anxiety medication overseas. Although it’s not approved for medical use in the United States, the drug is used illicitly for self-medicating or recreational purposes.

Etizolam is extremely potent and addictive. Those who misuse the drug put themselves at high risk of addiction. If you find yourself struggling with an etizolam addiction, Gateway Foundation wants to support you and help you find the path to recovery. 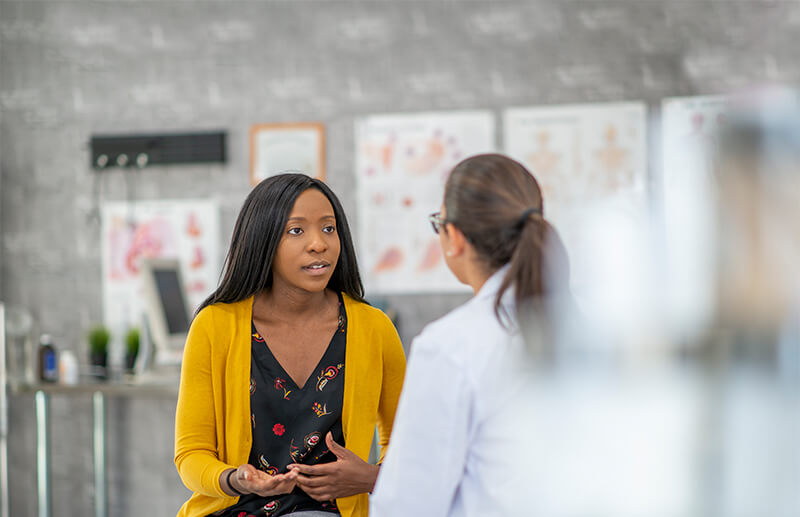 Etizolam is from a class of drugs known as thienodiazepines, which are similar to benzodiazepines. It has many of the same properties as its benzo counterparts and is approved in several countries as a sedative, anticonvulsant, muscle-relaxant and anti-anxiety medication. Illicitly, it’s used as an intoxicant to make people lose their inhibitions and feel more relaxed and euphoric. Those who struggle with anxiety disorders or panic attacks also misuse etizolam to reduce or eliminate their symptoms — not to get high.

What makes etizolam dangerous as an illicit substance is its potency. The drug can be up to six to ten times stronger than Valium®.

When bought online or illegally brought into the U.S., etizolam usually comes in a powder form or pressed into tablets. 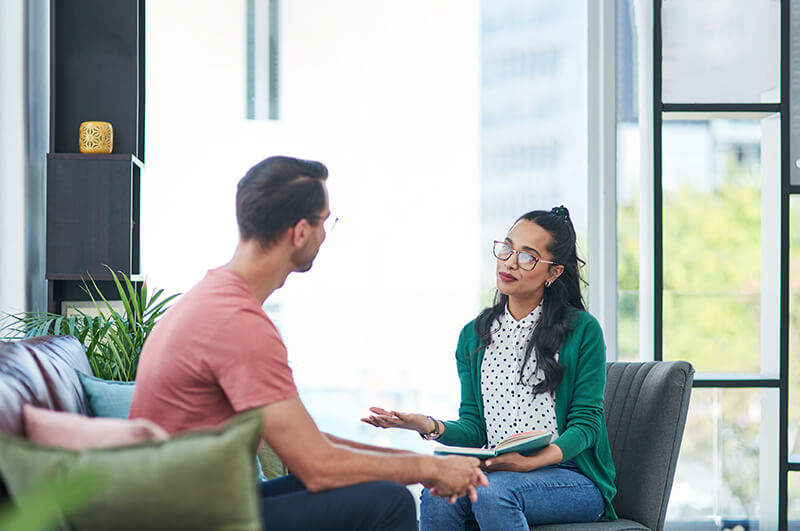 Etizolam is not regulated or controlled in the United States. Several states classify the drug as a Schedule I controlled substance, making it illegal to buy or sell.

In India, Japan and Italy, etizolam is mainly used for its anti-anxiety and sedative properties.

Most people have heard of Xanax®, but because etizolam is not approved for use in the United States, it’s far less common. The two drugs have many similar properties and are used for many of the same medical treatments. They both provide anxiety relief and can have sedative, anticonvulsant and hypnosis effects.

Xanax®, a benzodiazepine, is commonly prescribed for anxiety and panic disorders. Etizolam is also used as a treatment for anxiety outside the U.S., as well as depression, sleep disorders and pain.

If combined, Xanax® and etizolam can create dangerous side effects, including heavy sedation, respiratory depression and even fatal overdose.

Some of the side effects of etizolam are:

How Long Does Etizolam Stay in Your System?

Etizolam is quickly absorbed into the blood, reaching peak levels at around three to four hours after ingestion. Its effects can last up to eight hours in total.

Etizolam has an extremely high potential for tolerance and dependence, which can quickly lead to addiction. After two weeks of daily dosing, users can form a mental and physical dependence on the drug. After a full month of use, most notice the first signs of addiction.

Because etizolam is similar to a benzodiazepine, it carries many of the same risk factors — including overdose. The drug is also more potent than many of its benzo counterparts, so users may unintentionally take too much, supressing their central nervous system. 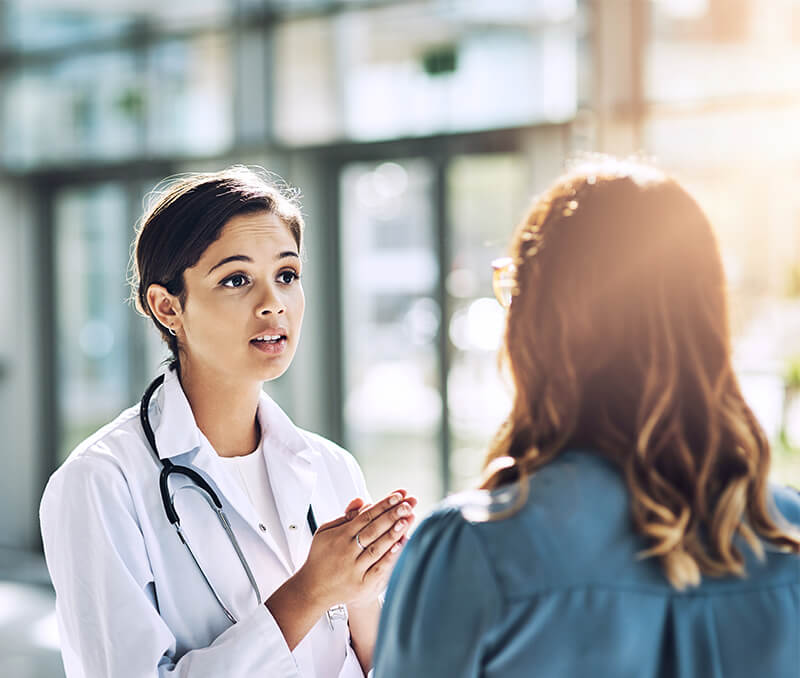 What are the Signs of an Etizolam Addiction?

At Gateway Foundation, you can count on a patient-centered approach to your care. We develop personalized addiction treatment plans based on your specific needs. These involve two broad categories of services:

Our team will help you manage withdrawal symptoms and the physical effects of etizolam addiction so that you can safely detox from the drug.

We employ multiple therapy models based on what you respond best to. Through this support, we aim to empower you to break free from the emotional and mental ramifications of addiction.

The team at Gateway Foundation wants to partner in your recovery as you work toward a life free from etizolam and other substances. With more than 50 years of experience, we understand that it takes compassion care and evidence-based treatment to fight the disease of addiction. Contact us online to learn more about our services.