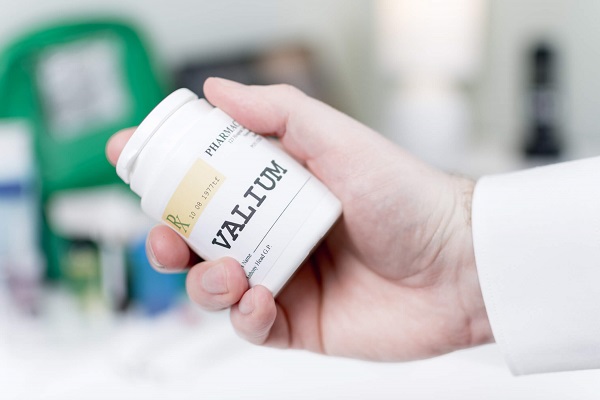 Even though Valium® is a prescription medication used to treat anxiety and muscle spasms under a doctor’s supervision, it is addictive. Valium®, also known as diazepam, belongs to the benzodiazepine family of medications. These medicines have addictive properties, especially for people who misuse them. At Gateway Foundation, we offer hope and healing for those struggling with Valium® addiction.

Gateway’s Valium® drug rehabilitation centers in Illinois can help you recover from benzodiazepine dependence or addiction.

Valium® is an addictive benzodiazepine and the brand name version of the drug diazepam. It tends to be more sought after than other drugs in this category because it’s longer-lasting, meaning users feel its effects much longer than other types of benzodiazepine and require fewer doses per day. When prescribed by a doctor, Valium® is usually ingested in pill form about one to four times per day.

Because of its pleasant relaxation effects, Valium® has a high potential for misuse. That’s why the Drug Enforcement Administration (DEA) classifies it as a Schedule IV controlled substance.

WHY DO PEOPLE TAKE VALIUM®?

Many people believe that since they have a prescription for Valium®, the drug must be safe or less addictive than illicit substances like heroin. This misconception leads some patients to be less vigilant about following their doctor’s instructions. If it’s not used as directed by a doctor, a psychological and physical addiction to Valium® can progress quickly.

In the mid-1950s, pharmaceutical companies were looking for safer sedative alternatives to barbiturates, which had a high risk of addiction and potential overdose. Benzodiazepines were produced out of this need and introduced to the U.S. in the early 1960s. In 1963, the use of Valium® became popular with doctors and patients. In fact, between 1969 and 1982, Valium® was the most prescribed drug in the United States.

By the 1990s, however, the potential for abuse and dependence on Valium® became more evident. While the drug remains one of the most widely prescribed psychoactive drugs in the U.S., experts view its use with far more caution.

HOW IS VALIUM® USED ILLICITLY?

When someone misuses their Valium® or takes the drug without a prescription, they increase their risk of becoming addicted. Addiction usually starts with taking larger doses of Valium® than needed. It can also begin by taking the drug more often than prescribed.

With or without a prescription, Valium® is frequently misused by people who need help dealing with the stress of daily life. Others take it to help them sleep. However, many people seek out Valium® specifically for recreational use. Some enjoy the pleasant calm it produces, while others use it to help loosen inhibitions in social situations.

Some people also misuse Valium® by taking it with other drugs or alcohol. This dangerous combination puts users at a high risk of overdose. Sadly, the misuse of benzos like Valium® is a growing problem. Emergency departments have seen a steep 139% increase in benzodiazepine-related visits in recent years.

SIDE EFFECTS OF VALIUM® USE

Using Valium®, especially in the long term, can come with a number of adverse side effects:

Due in part to misconceptions about the drug’s safety, many people have accidentally overdosed. Here are some Valium® overdose symptoms you should be aware of:

Addiction to Valium® can start through misuse as a prescribed patient or recreational user. Any use of Valium® that goes against a doctor’s directions counts as misuse and raises your risk of addiction. You could have an addiction to Valium® if you:

Prescribed patients and recreational users can get addicted to Valium®. If you have a prescription, you may go to multiple doctors and pharmacies to get more of it. As a recreational user, you might steal Valium® from someone you know or use illegal methods to get it.

WAYS THAT VALIUM® MISUSE CAN IMPACT YOUR WELL-BEING

Misusing Valium® can cause a variety of negative health effects, including:

You can also overdose on Valium® if you take it in excess amounts. A Valium® overdose can cause stopped breathing, which may result in brain damage or death.

HOW A VALIUM® DRUG REHAB TREATMENT CENTER CAN TRANSFORM YOUR LIFE

Valium® addiction can make it more difficult to function in life, but a clinic can help you take back control. You will work with your treatment team to meet goals such as:

When you enter a Valium® addiction treatment program, you get to set goals and meet them using the resources provided.

Modern models of Valium® addiction treatment aim to manage these aspects of addiction:

At Gateway, we provide personalized addiction treatment that targets each patient’s needs. When you join our Valium® addiction program, you receive services like:

We believe in nurturing each patient’s recovery goals and giving them the tools they need to achieve them. 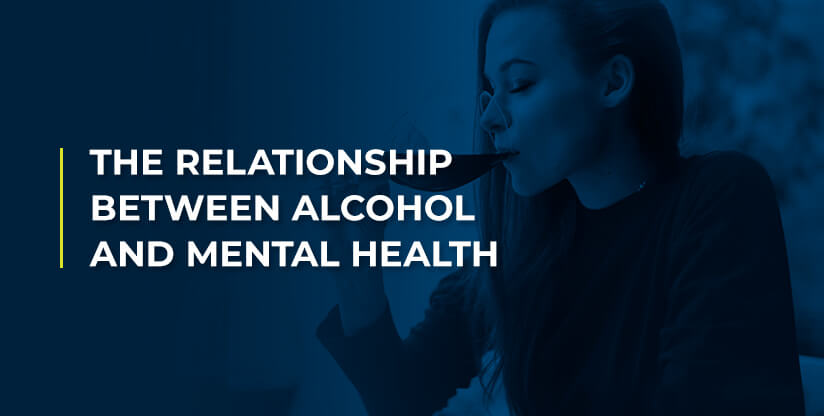 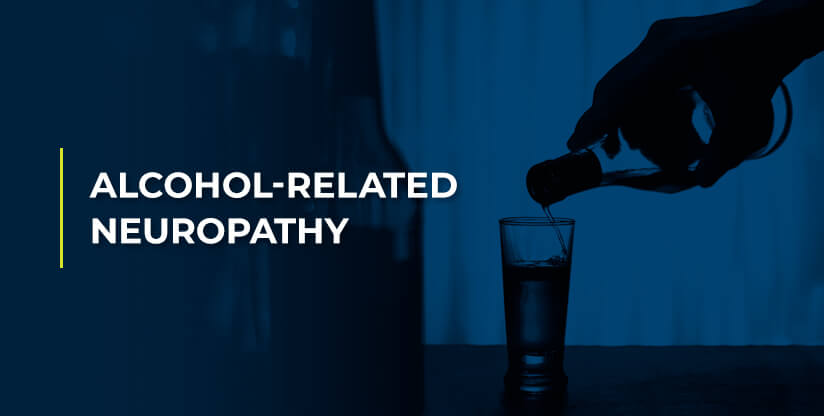 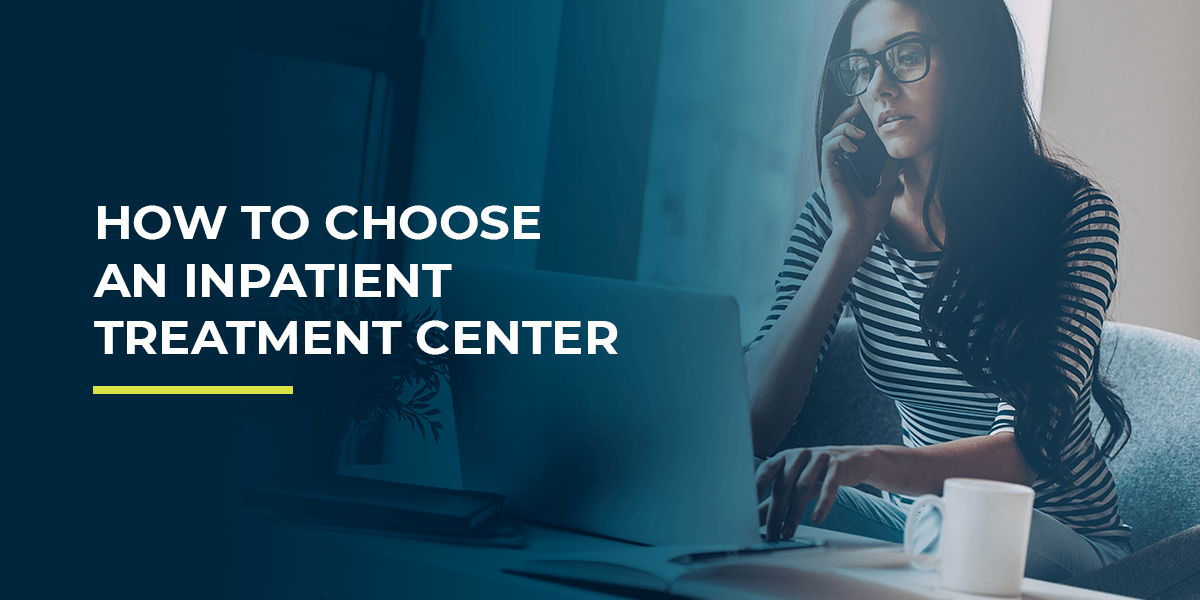 The compassionate team at Gateway supports Chicago-area patients as they go through addiction recovery. We have more than 50 years of experience in creating new futures. When you become a patient at Gateway, you get a recovery partner for life. Learn more about our services or schedule an appointment by contacting our staff online.