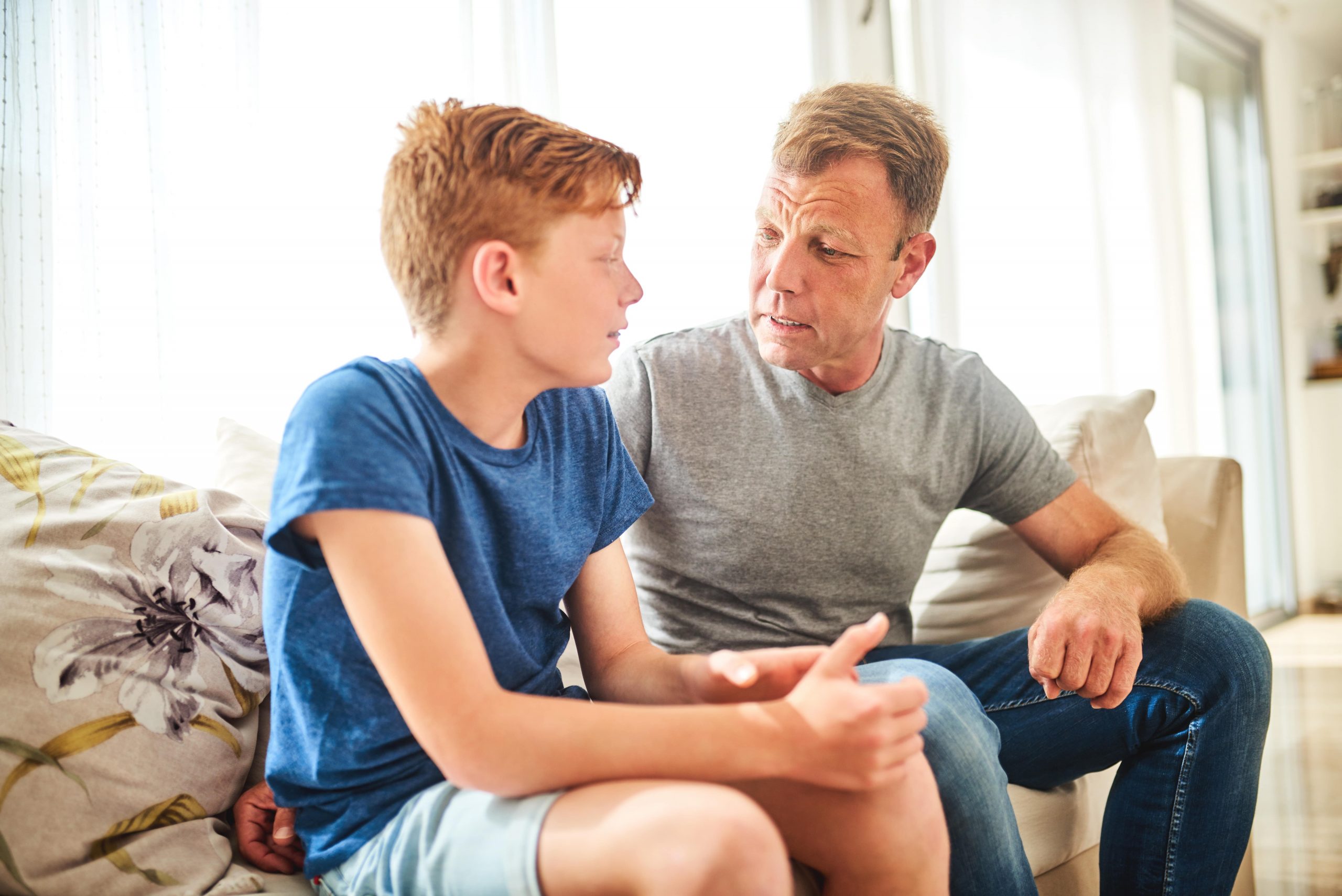 Talking to Your Teen about Drugs and Alcohol

As a parent, you may be preparing yourself for those adolescent years — a period when your child pushes the limits of what they can and cannot get away with. Adolescence is a time of establishing identity and testing boundaries. As a result, talking to your teen about important issues like drugs and alcohol may cause some anxiety. Fortunately, there are several tactics you can use when you’re starting a conversation about drugs and alcohol with your teenager.

To start, setting clear rules about substance abuse can help alleviate some stress on your end. While you can’t guarantee your rules won’t be broken, you can outline what is and is not acceptable in your home. Studies show that kids who have clear rules are less likely to get into serious trouble than those who don’t.

Because parents are the most significant influence in a teen’s life, you must keep communication open with your teen. Try to give them as much respect as you expect in return, and always remind them of your support.

A few guidelines to help you communicate clearly and effectively with your teenager follow. 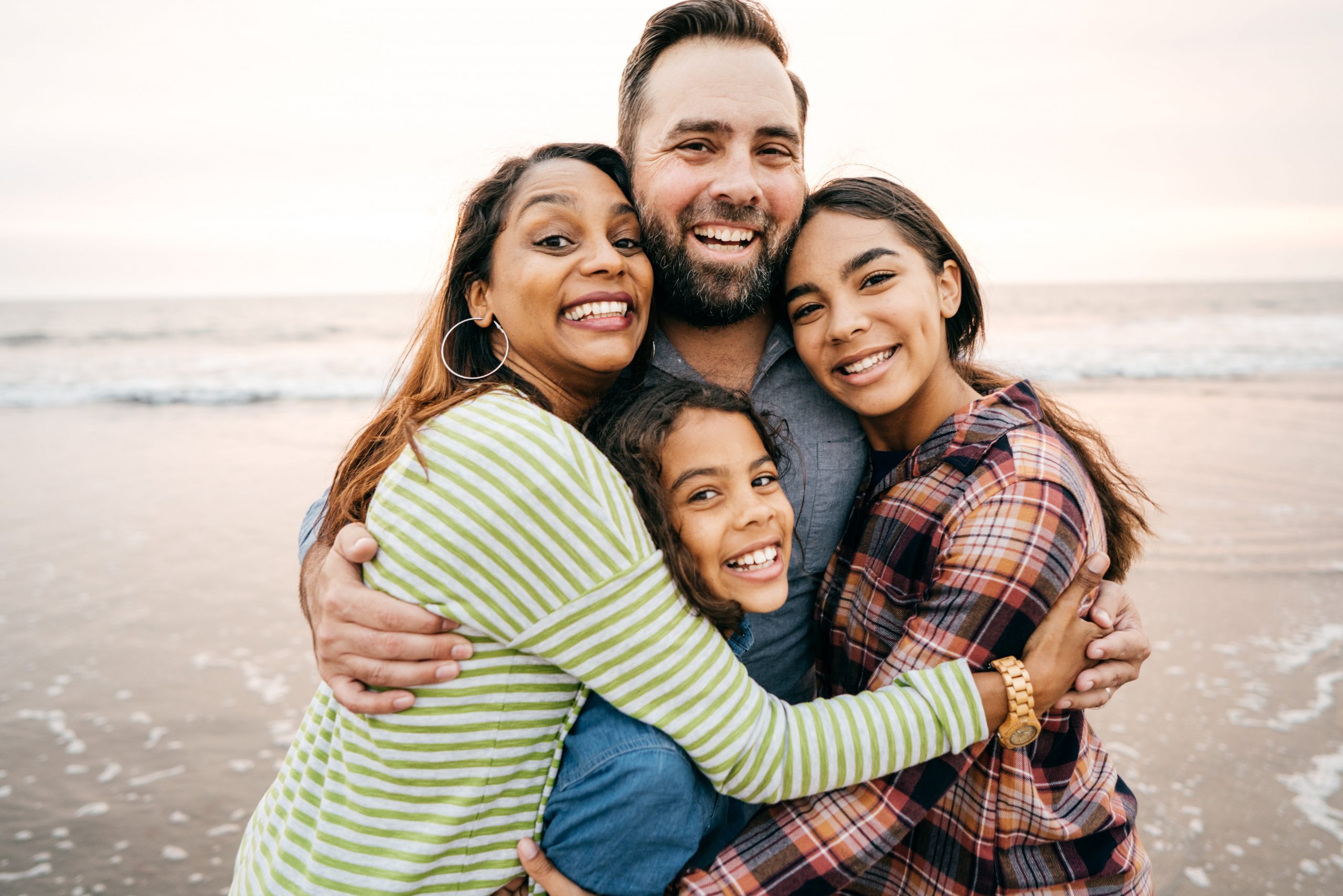 Give your teenager a heads up as to when they can expect “the talk.” If your adolescent isn’t prepared or feels ambushed, they’ll be less likely to keep an open mind during your conversation. Be clear about what your child can expect from the talk. You can say something like, “This weekend, let’s discuss alcohol and drugs. You’re not in trouble. I want to talk about where we stand and be open to any questions or concerns you have.”

To ensure that your teen remains receptive to what you have to say, be sure to stay curious and calm during any conversation. After listening (without interruption) to what your teenager has to say, try to repeat what you heard with “I” statements. That way, you can show your child empathy and that you were listening to their ideas and emotions. You can say things like, “I hear you say you’re feeling…” or “Am I right in saying that you’re feeling…”

Point out things you’d like your adolescent to know about drugs and alcohol in everyday situations. For example, identify drug-related cases in celebrity headlines, or talk about advertising and depictions of substance abuse on TV or in the media. How do these depictions make your child feel? Use these moments to explain the consequences of abusing drugs and alcohol.

Often, parents order their children to do things without explaining the reasons behind those decisions. The explanation is very important when you’re inviting your teen to engage in an adult conversation with you. Explain your rules, but have an “amnesty policy” as a safeguard. Amnesty policies help keep teenagers safe without letting them off the hook.

For example, explain to your child that if they are ever in danger and need to call you for help, you will refrain from grounding or yelling at them because they made an effort to call you for help instead of keeping their mistake a secret. You can still talk with your teenager about the consequences of their choice, but refrain from harsh punishment as a way to reward them for coming to you in a time of danger. You might use the amnesty policy if your teen calls you for cab fare instead of trying to drive home — or accepting a ride from a friend who isn’t sober — from a party at which they were drinking or using drugs. 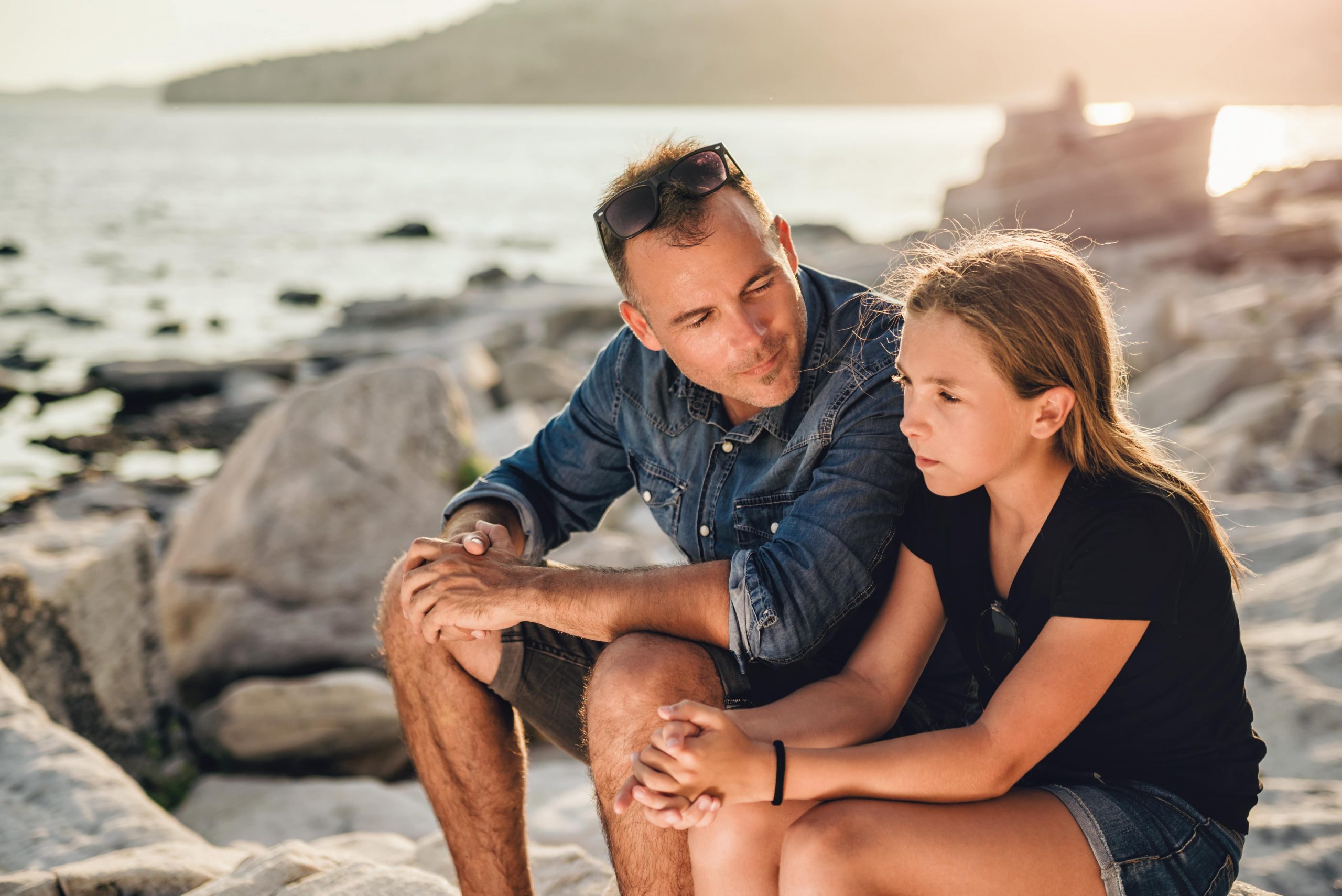 If you have already had the substance talk with your teenager or are raising an adolescent with a more serious substance abuse problem, our family therapy programs and other services can help. If your teen is struggling with substance abuse, know that there is always help. Gateway has trained professionals ready to assist you and your teenager in the recovery process. All our adolescent treatment programs are now held virtually, so they are perfect for teens not comfortable in an in-person group setting or adolescents living far from an outpatient treatment center.  Contact us today to learn more.

Contact Gateway for more information about our teen rehabilitation program.