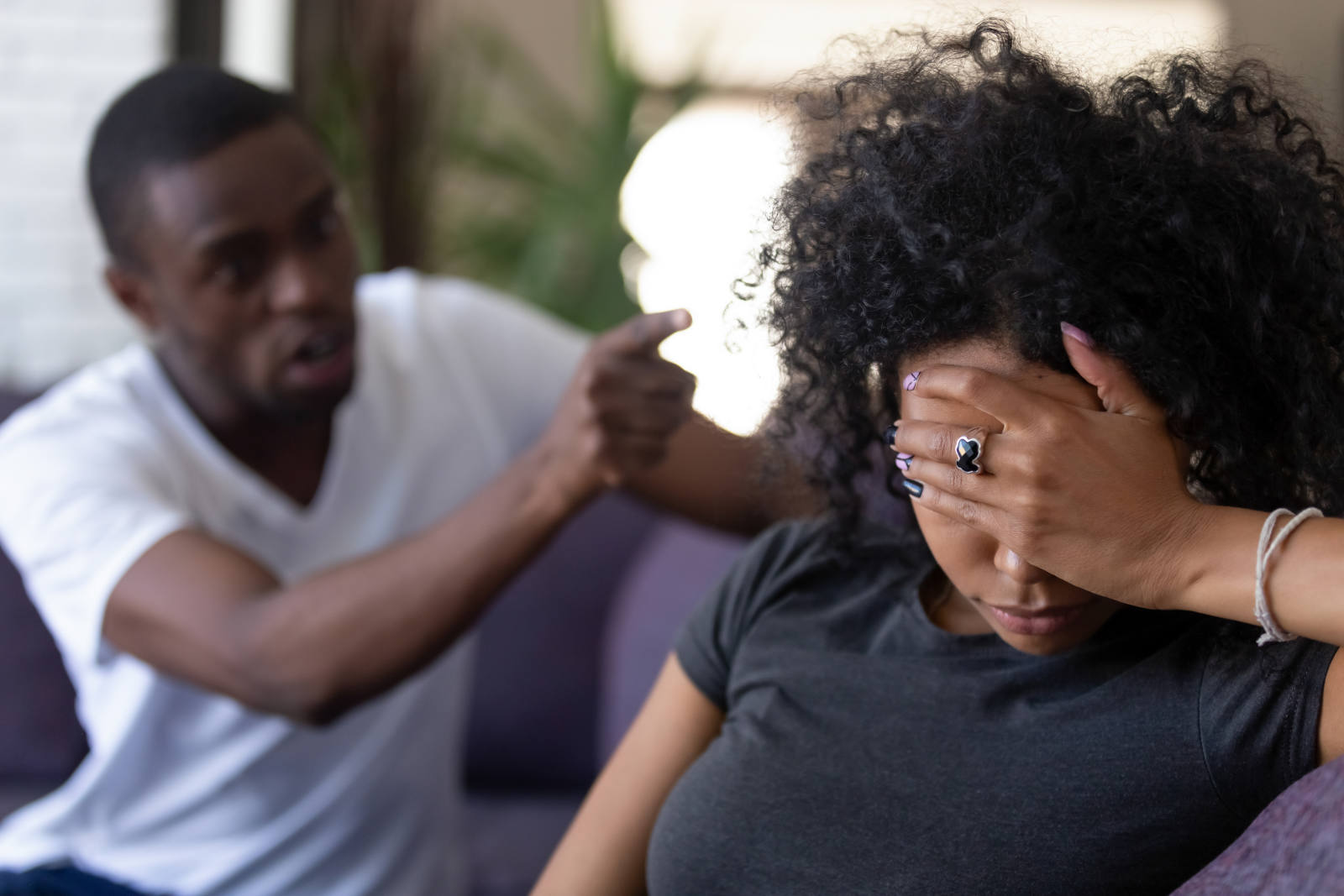 If you’re like many people who saw comments related to a 2015 study published all over Facebook, you’re probably familiar with the four “types of drunks.” In this study, evidence was found to support the emergence of different personality types in individuals under the influence.

From the study, one group was described as the “Ernest Hemmingways,” due to their seeming imperviousness to alcohol, while another more friendly cluster was labeled the “Mary Poppins.” The other two groups were described as either “Nutty Professors” or “Mr. Hydes.” The “Nutty Professors” saw an increase in extroversion from their previous quiet temperaments, and the “Mr. Hydes” noticed a rise in hostility, among other altered propensities. The “Mr. Hyde” personality types are what some refer to as mean drunks, and what we will discuss in this article.

According to findings from a 2018 study, MRI scans of participants’ alcohol-related changes in the prefrontal cortex may increase aggression in males. Researchers from the University of South Wales recruited 50 healthy men ages 18 to 30 to play an aggression-inducing game. While some were given alcoholic drinks to consume before playing the game, others consumed nonalcoholic placebo drinks before lying in an MRI scanner. Results from the study showed a decrease in brain activity in the prefrontal cortices — areas of the brain related to inhibition and working memory — of intoxicated players when making an aggressive response.

The reduction of activity in these brain regions may reflect a decrease in self-awareness and an increased bias toward hostile cues in the environment, resulting in more aggression. The two studies shed light on why some individuals get mean when they drink — a mix of personality, science and social context.

Humans are social creatures, and the way we feel about people or situations largely dictates how we act. When intoxicated, a person may find it more challenging to interpret facial expressions, and distinguish between threatening and submissive individuals. Therefore, drunk behavior can be explained when someone acts aggressively toward the misperceived “threat” — even if there isn’t one.

How to Deal With an Angry Drunk

If you find that a loved one or family member becomes angry when drunk, there are ways to cope. When in the presence of someone you know gets hostile and provocative while intoxicated, it’s best to leave the situation. On the other hand, if the “mean drunk” is a family member or loved one, having an honest conversation about the issue may help them understand the effects of their actions. Try:

Find More Answers for Why People Get Mean When They Drink

If you find that excessive drinking leads you down the road of aggression and hostility, know there’s hope. Sometimes, it’s a matter of avoiding triggers, including people or places that cause you to act out. However, if changing your environment or crowd does not eliminate aggressive behaviors, Gateway Foundation is just a phone call away. Our caring and compassionate health professionals have administered high-quality services and evidence-based treatments for over 50 years to patients in the Illinois area.

It’s never too late to seek treatment for alcohol addiction or abuse. Contact us today to learn more.