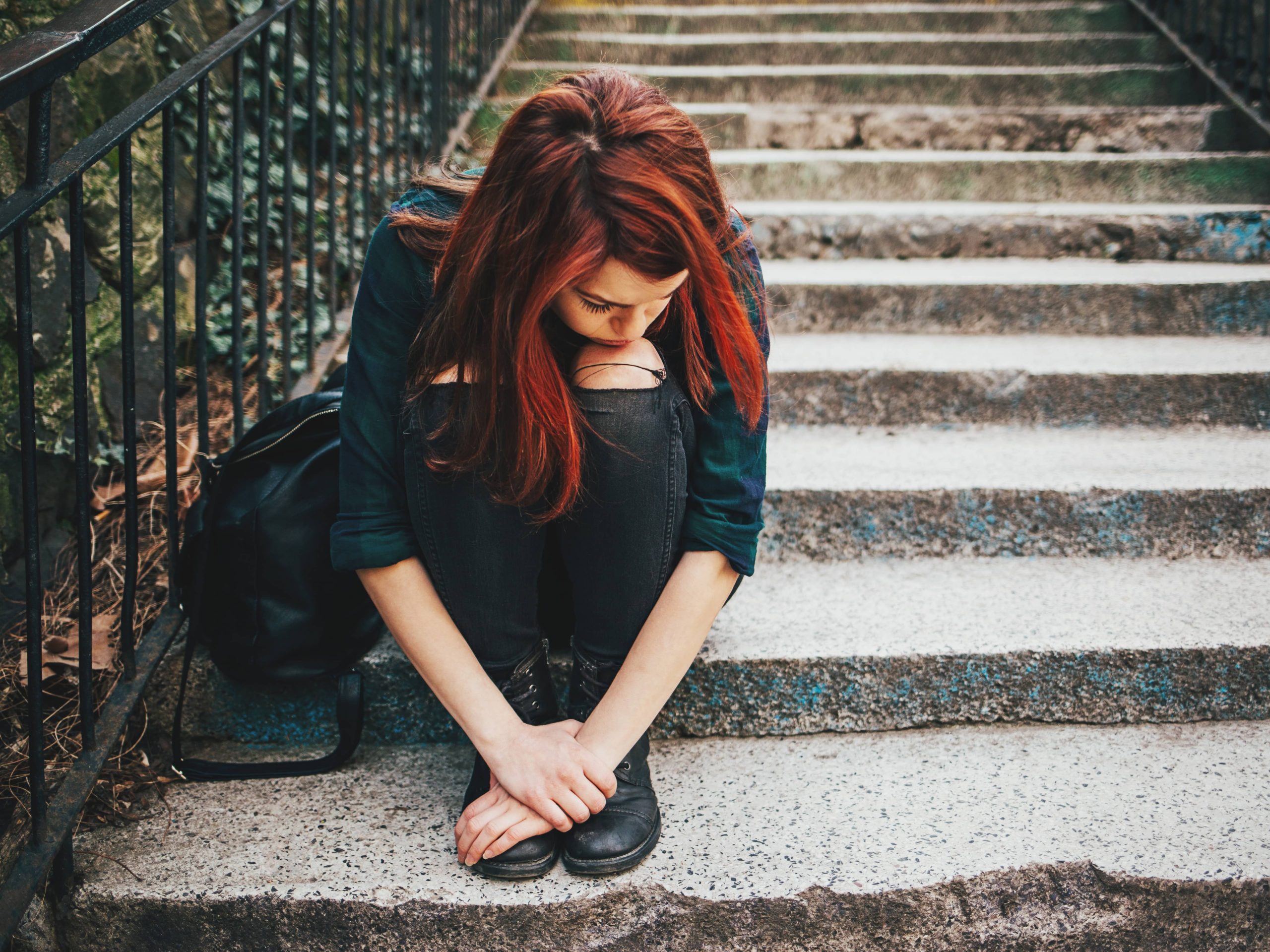 What is Substance Use Disorder?

Substance use disorder is the repeated harmful use of any substance, including drugs and alcohol. The substances may be legal, prescription drugs or banned substances as well some that aren’t even classified as drugs. Substance use and abuse occurs when you aren’t using the substance the way it was recommended or because you are taking more than the prescribed dosage.

Harmful drug use occurs when a person repeatedly uses the drug in a way that can cause significant impairment, including:

Using illegal drugs is also considered a direct form of substance misuse. Illegal drugs such as heroin or cocaine can alter your perception, reaction and response times. They can also make your judgment slow and inaccurate. Using such drugs while driving or operating machines can lead to injury, accidents or even death. 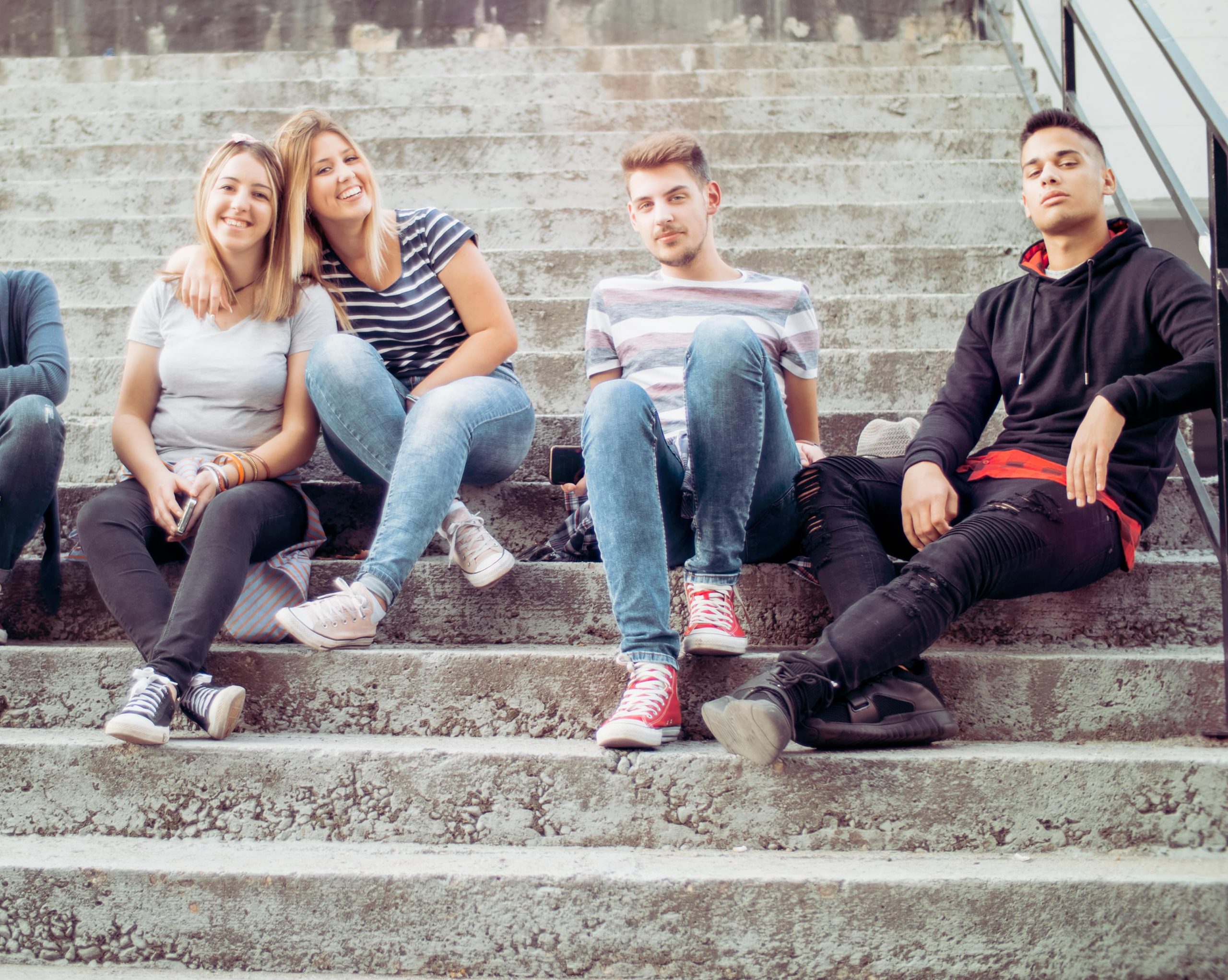 Children now encounter substance misuse while using prescription drugs such as inhalants because they’re readily available. Some designer drugs and synthetic drugs such as fake cocaine also get misused even though they’re not prescription or illegal drugs.

These drugs are potentially more dangerous when taken in large quantities. Other misused substances include anabolic steroids, which are used to improve performance while developing muscles and strength.

The negative side effects of taking steroids can range from mild to very severe. Steroid misusers can develop acne, liver cancer and issues leading to heart attacks. Using steroids can also harm the body’s ability to produce hormones. It also impacts sperm production in males while causing male pattern baldness and the development of breasts. 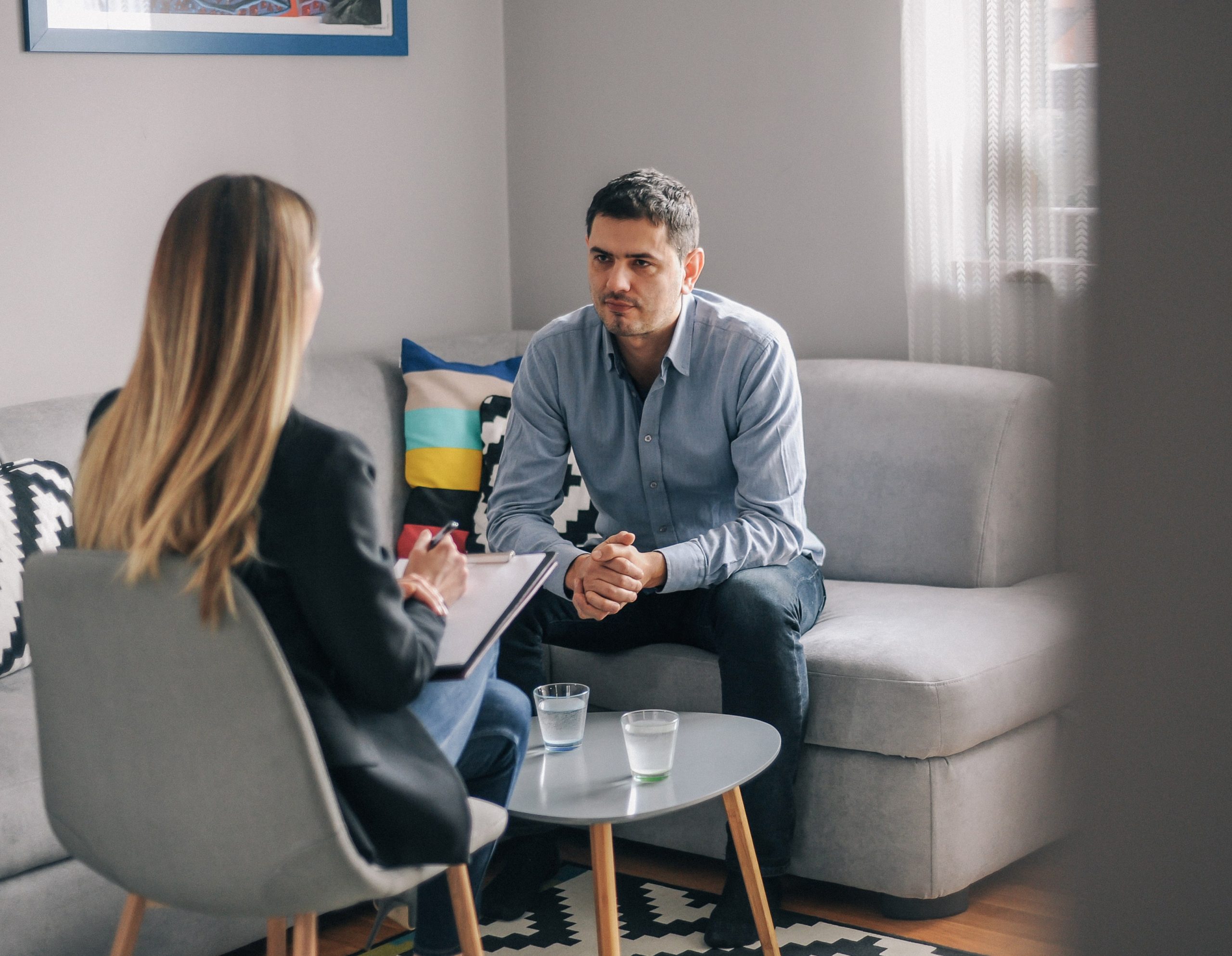 Get Help for Substance Use Disorder Today

If you’re still wondering, “what is substance use disorder?” or you have tried to quit misusing substances on your own and haven’t been successful, seek professional help and treatment immediately. Gateway has been serving our community with evidence-based substance use disorder treatment for 50 years and counting. Reach out to us through our 24-hour helpline at 877.377.2027 or send us a direct message through our contact page now.