You are here:
AddictionAlcohol Addiction TreatmentTreatment 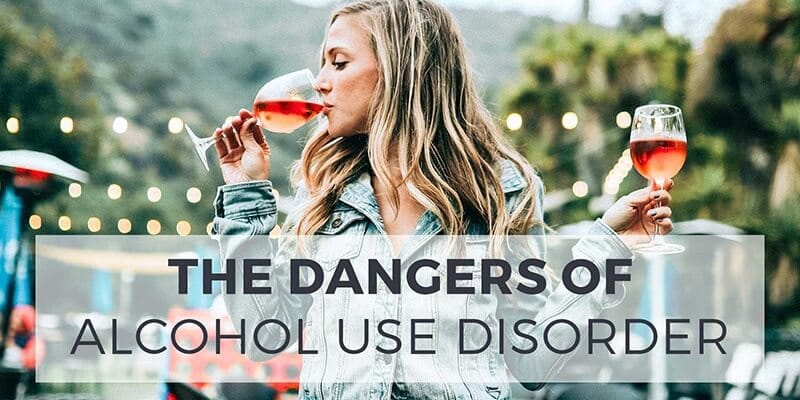 the Dangers of alcohol use disorder can be hard to spot due to the fact that consumption of excess amounts of alcohol has been normalized in many aspects. Unlike many other substances, drinking has less of a taboo around it, and it has become a staple in many social situations. In addition, alcohol is seemingly everywhere – on billboards, television screens, the local happy hour get together, etc. Alcohol’s prevalence is not questioned today, which makes it hard to pick out who has an alcohol use disorder. It is estimated two-thirds of Americans consume alcohol yearly; however, half of all of the alcohol that is consumed in the United States each year is consumed by only 10 percent of those who drink.

The effects of alcohol and the development of alcohol use disorder are not regarded as being as harmful as other substance use disorders. Yet, alcohol has proven to be deadly and extremely harmful. There are approximately 79,000 deaths in the United States each year due to alcohol, making alcohol the third leading cause of preventable deaths. Each day there are 30 deaths as a result of alcohol-related car accidents, and 6 deaths from alcohol poisoning.

Alcohol has also been linked to higher violent crimes rates and domestic violence. Over one-third of the annual violent crimes committed involve an offender who was under the influence of alcohol at the time of the crime. In addition, two-thirds of domestic or partner violence victims reported the involvement of alcohol during the offense. In these instances, three out of four spousal violence incidents involved an offender who had been under the influence of alcohol.

Excessive alcohol consumption actually the brain as it sensitizes certain brain circuits and affects the neurotransmitters levels. Use of alcohol also affects the part of the brain that is involved in decision-making, which makes it harder for a person to stop drinking. Withdrawals from alcohol can be deadly, which makes seeking out professional help absolutely crucial to one’s livelihood. This makes the finding that less than 8 percent of individuals with alcohol use disorder seeking out professional help all the more alarming. Research shows in-patient treatment program is more likely to result in safe and long-term recovery.

Quitting drinking can be very tough to navigate, and even with the new research that is being conducted, the preferred and safest method to recovery is through seeking out professional help.