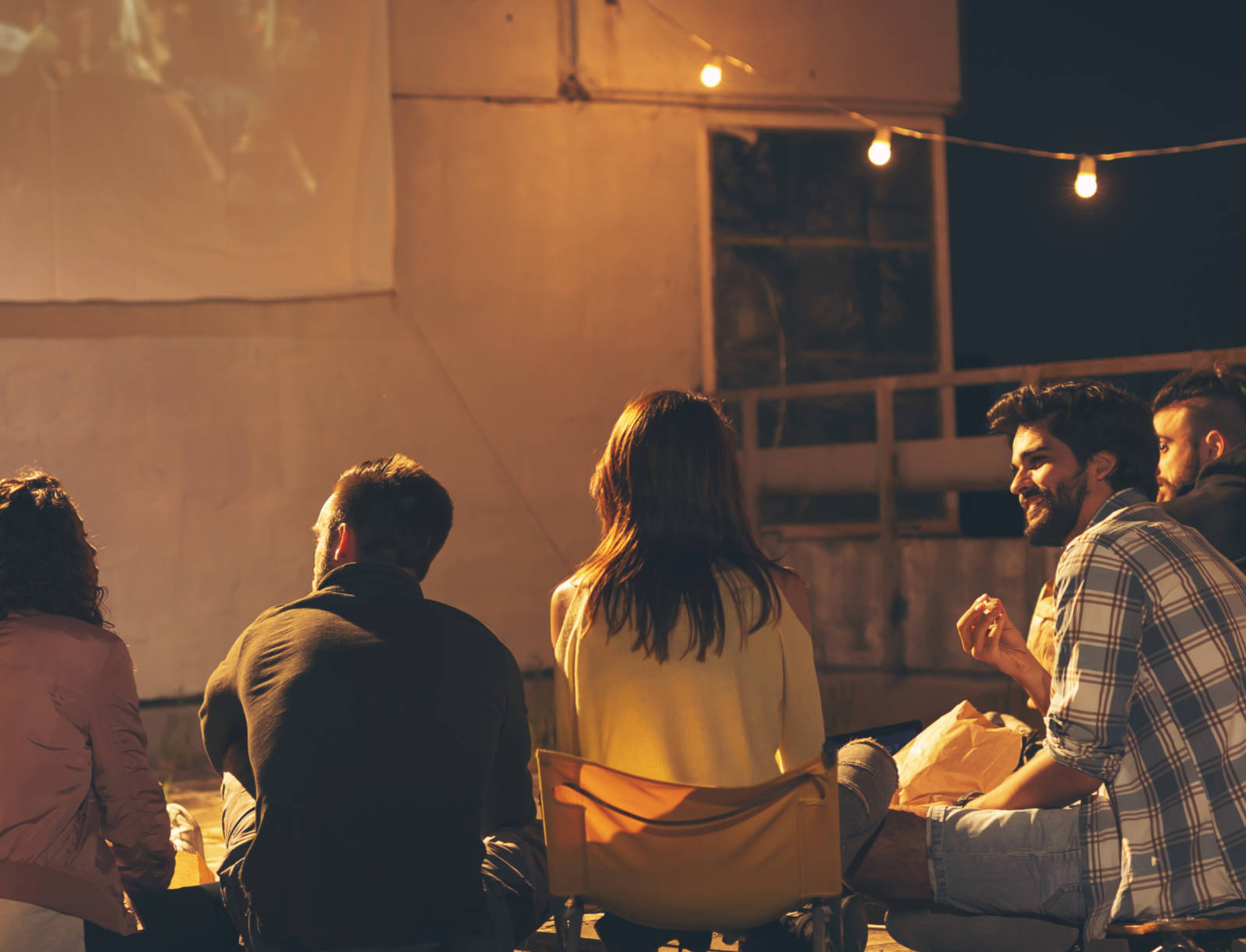 While the country focuses on opioid use, amphetamine — commonly known as meth — is being overshadowed even though it’s making a comeback in the United States. According to a recent study, hospitalizations due to amphetamine have risen about 245% from the last decade. This figure is absurdly high when compared to hospitalizations from opioids, which were up by about 46% since 2009. The highest number of cases of amphetamine abuse was present in the Western part of the country.

The rise in cases of hospitalization due to amphetamine use “is off the radar,” says Jane Maxwell, a substance abuse researcher. “No one is paying attention.” Doctors have witnessed the comeback of amphetamine in emergency rooms, where patients are brought in paranoid, agitated and violent. Paramedics, on the other hand, witness amphetamine on the streets, where patients experience high heart rates and need to be rushed to the hospital before being taken to court. Medical examiners observe amphetamine in the morgues, as well, where death from meth overdose has surpassed deaths from opioids and heroin.

Amphetamine is a stimulant drug, which is legally prescribed in hospitals to treat ADHD. It’s transformed into methamphetamine, or meth, illegally. Most of the hospitalizations and deaths around the country are believed to be due to methamphetamine use.

Meth was ubiquitous in the 1990s before laws were put in place to bar access to pseudoephedrine, a flu medicine used to produce it. Police officers say that there are a few illegal meth labs in the country, while the bulk of the drug is smuggled in through the southern border.

The Dangers of Meth

As opioids become more challenging to obtain, people are increasingly turning to meth, which is readily accessible and inexpensive. One report estimates that more than 10,000 people died in the U.S. as a result of meth overdoses in 2017. Deaths are mostly caused by heart attack, stroke and multiple organ failures due to extremely high pressure in the body.

In California, the number of people who died from meth overdoses increased by 120% from 2008 to 2013. Compare that to the number of deaths from opioid use, which increased by 8.4%, according to statistics from the Public Health Department. The drug causes very high blood pressure and a rapid heart rate in the short term, but long-term use causes anxiety, weight loss and dental problems.

Because opioids have been in the limelight for a long time, meth has been overshadowed. Even doctors have trouble differentiating the symptoms of meth overdose from other mental health conditions. Furthermore, meth can’t be treated with medication, unlike opioids. The only way to treat meth addiction is through counseling from outpatient and inpatient treatment programs like the ones provided at Gateway.

If you or a loved one is struggling with meth addiction, feel free to call our qualified therapists at 877-352-9566 or reach out to us on our online contact page to get the meth drug treatment you need.