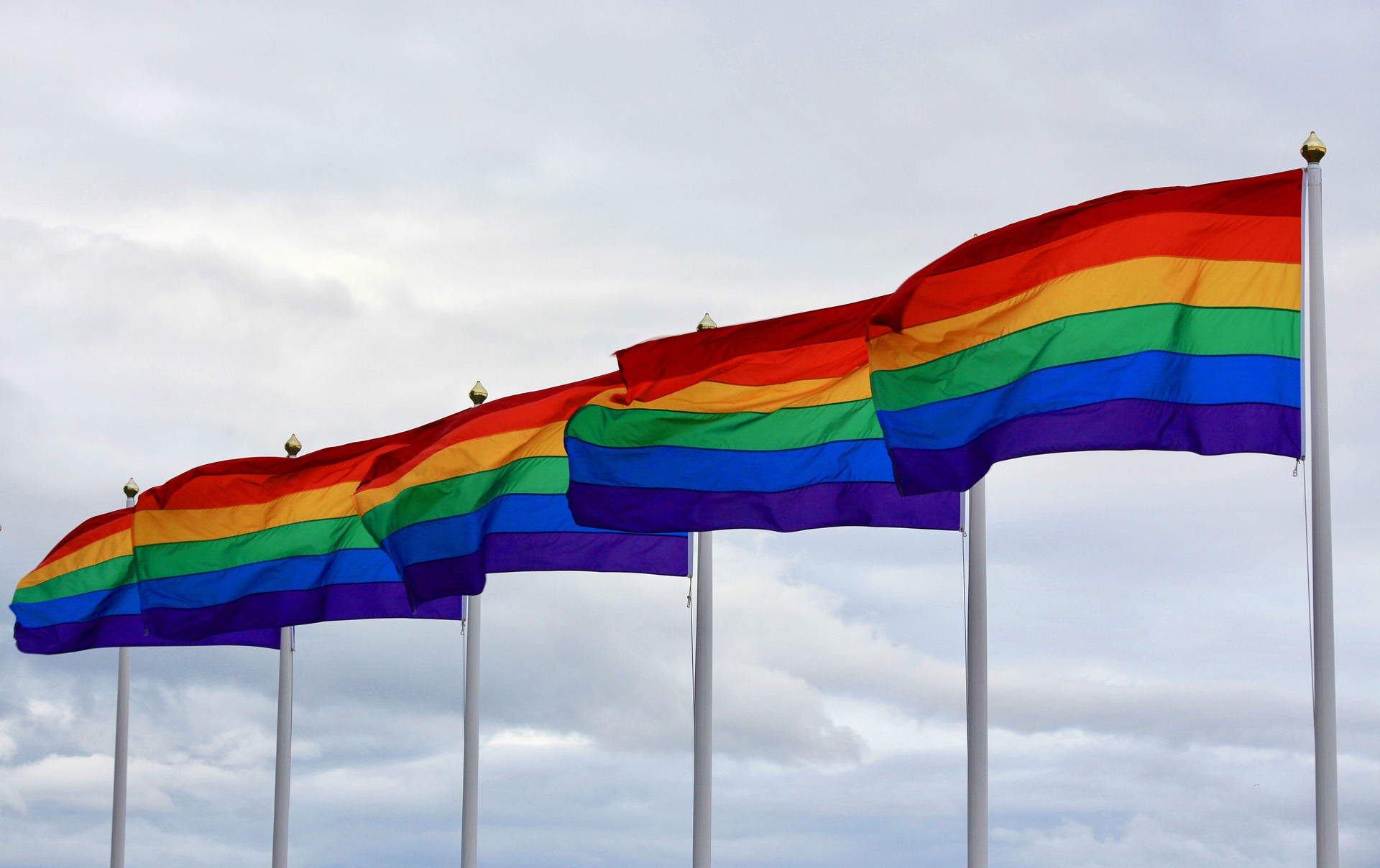 People who identify as gay, lesbian, bisexual, transgender or questioning (LGBTQ) suffer from higher rates of social discrimination and stigmatization. Due to the elevated stress levels associated with the constant rejection, abuse and social isolation, members of the LBGTQ community also experience higher rates of substance abuse problems as compared to the general population.

What the Research Says

Recent research has shown an increase in the prevalence of substance abuse among members of the LGBTQ community compared to the general population. The higher rates of addiction that occur in these communities can be attributed to many factors: rejection, hate crimes, social isolation, abuse and more. Some of the most common substances abused include tobacco, drugs and alcohol.

Members of the LGBTQ community report facing issues like discrimination, stigma and open hostility in workplaces and other public areas, treatment centers and even in their own homes and social circles. For this reason, LGBTQ individuals turn to substance abuse to mask the pain of rejection.

Some of the most common reasons for higher rates of substance abuse found within the LGBTQ community include:

Unlike other businesses, our trained professionals at Gateway do not shy away from LGBTQ concerns. Sadly, a select number of individuals have been denied coverage by certain health care providers on the basis of gender identity or sexual orientation. To combat this and address the stigma surrounding the LGBTQ community, we’ve recently launched Out in Recovery, a residential treatment program for LGBTQ individuals.

If you or someone you know is a part of the LGBTQ community and struggling with substance abuse, know you are not alone. For help with your recovery or answers to your questions, contact Gateway today.