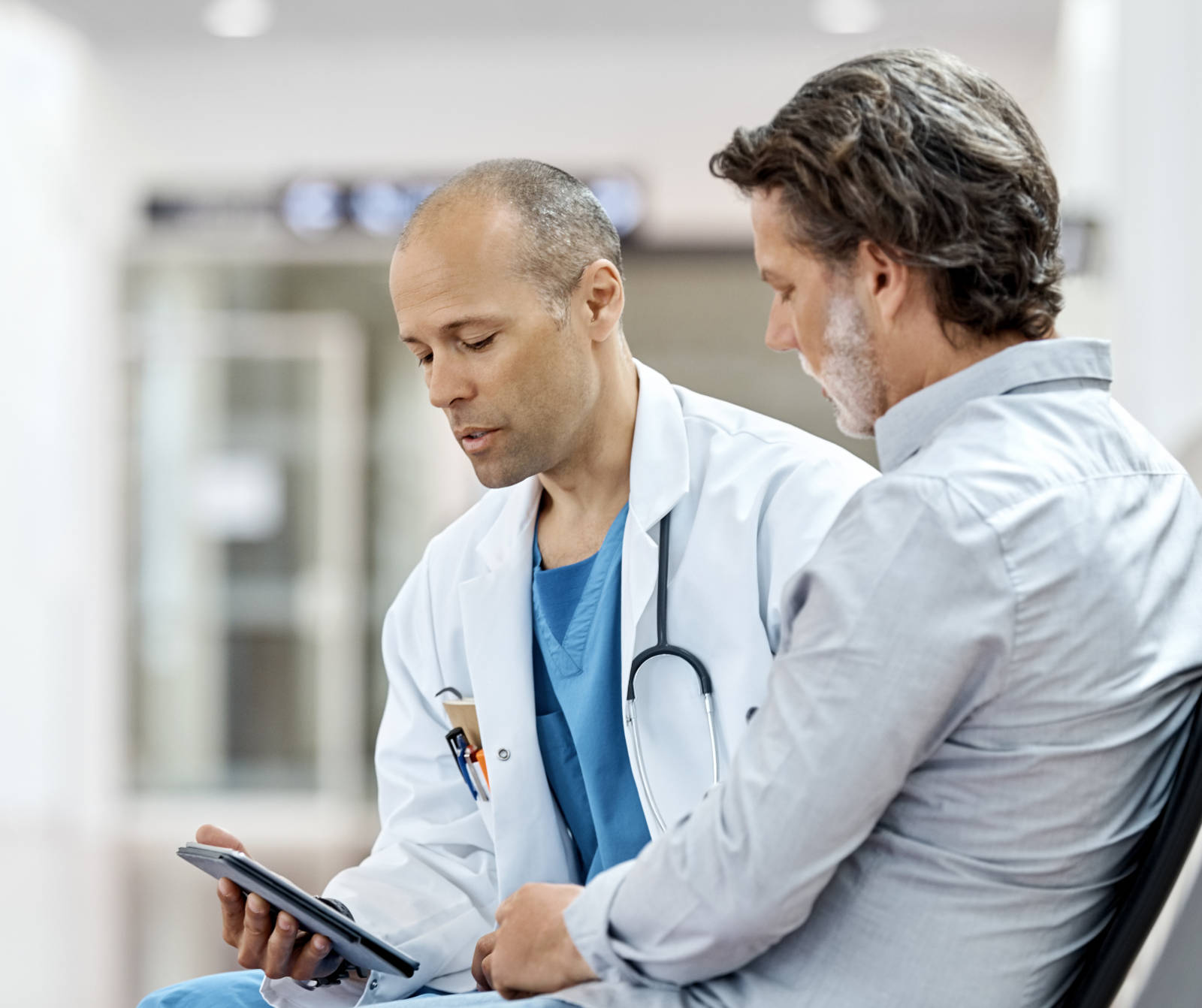 Opioid addiction is now a public health emergency in America, with the crisis directly impacting hundreds of thousands of people. More than 115 people die from opioid overdoses every single day. In 2016, 42,000 people died from opioid-related overdoses, more than any year on record. And this crisis isn’t just about heroin: prescription drugs were involved in 40 percent of all opioid overdoses. Fortunately, Gateway specializes in fighting the opioid crisis. We offer comprehensive opioid addiction treatment programs that can help prevent you or a loved one from becoming another one of these statistics.

Opioids are a class of drugs that work by interacting with specific opioid receptors in the brain. They can create feelings of pleasure and relaxation, and they can also reduce pain. Opioids include both illegal and prescription drugs:

Opioids are most powerful and intense when injected.

What Caused the Opioid Epidemic?

Our knowledge about the dangers of opioid use is fairly new. As recently as the late 1990s, pharmaceutical companies were reassuring the medical community that prescription opioids were safe and non-addictive. Healthcare providers began prescribing opioids at higher frequencies. However, as misuse and overdose rates increased quickly, it became clear that patients were abusing the drugs.

Roughly 21–29 percent of patients misuse their prescription medication, and an estimated 80 percent of people who use heroin started by misusing prescription drugs. The Midwestern states have been hard hit, with opioid overdoses shooting up 70 percent between July 2016 and September 2017, while overdoses increased 30 percent in 45 other states in the same period.

How the U.S. Government is Fighting the Opioid Crisis

The U.S. government has recognized the severity of the opioid epidemic, and they plan on fighting the opioid crisis using multiple agencies. The U.S. Department of Health and Human Services (HHS) has announced a strategy centered on five priorities.

Two key goals are improving access to opioid addiction treatment and recovery services as well as promoting the use of overdose-reversing drugs. Research has shown that medications such as the use of methadone, buprenorphine, and naltrexone have been effective in helping many patients overcome opioid addiction. And when administered immediately, the drug naloxone can reverse an opioid overdose.

In addition to the above goals, HHS plans to:

How You Can Get Help for Opioid Abuse

The first step in getting help for you or a loved one is recognizing the signs of an opioid use disorder. A person who is misusing opioids is likely to exhibit signs consistent with other drug addictions. Signs may include:

What to Expect from Opioid Treatment

Treatment for opioid addiction will vary based on the specific drug involved and the individual patient’s needs. When it comes to heroin treatment at Gateway, Medication-Assisted Treatment is used to help manage painful withdrawal symptoms, which can reduce the risk of relapse. Research has shown that this approach can be highly effective using medications such as Suboxone and Vivitrol.

The same medications are often used to treat prescription drug addictions in order to manage withdrawal symptoms. In both cases, patients are given a comprehensive treatment plan that also includes counseling and therapy to help them make healthy lifestyle changes.

Whatever type of opioid you or your loved one is using, the most important step is to commit to seeking evidence-based substance abuse treatment programs. With the proper treatment and support, opioid users can overcome their addictions and move on to a life free from drugs.

To learn more about ways that we’re fighting the opioid crisis, or for information about our opioid addiction treatment programs, contact Gateway today at 877.505.4673.

Fears That Stop People From Going to Rehab
October 18, 2021

Gambling Addiction and Race: Who Is the Most Affected?
October 15, 2021

How Trauma and PTSD Impact the Brain
October 8, 2021