If you struggle with an addiction, sometimes all you need to take that first step on the road to recovery is a safe passage to ask for help. Far too often, those who have an addiction to heroin or opiates are placed in handcuffs instead of receiving treatment that will help them turn their life around. With the Safe Passage Initiative, residents living in communities throughout Illinois can turn themselves into their local police or sheriff’s department. Rather than being arrested, they are immediately placed in a treatment program at Gateway.

The Safe Passage Initiative has already been helping residents in several cities throughout the state. The Springfield Police Department recently announced that, with the help of Gateway, they’re launching a similar program to help locals who struggle with the disease of addiction.

The police are often the first responders in situations involving drugs and alcohol. The Safe Passage Initiative is an incredible opportunity to build trust between the community and the police while at the same time reducing drug usage and crime. It also offers new hope to those trapped in a life of addiction, making a positive difference one life at a time.

What is The Illinois Safe Passage Initiative?

The Safe Passage Initiative was created so that heroin and opiate addicts could get the help they need in recovery — not in days or weeks, but immediately. Those who need help recovering from addiction can come to a police station or sheriffs’ department and turn over their drugs without fear of being arrested or criminally charged. While this program is not a get out of jail free card, the program ensures that those who are ready to make a change get the hope and healing they need.

The process is simple:

Illinois has been hit hard by the nation’s heroin and opioid epidemic. Addiction and mental illness are on the rise, and law enforcement officials are struggling to keep up. Sadly, these issues have led to overcrowding in jails and prisons. The Safe Passage Initiative was created to help non-violent drug addicts get help and stay out of prison.

The Safe Passage Initiative is an innovative approach that allows Illinois police and sheriffs’ departments across the state to address the addiction and mental health issues they face on the streets every day.

Both law enforcement and those in need of addiction recovery treatment can benefit from this program in a variety of ways. It: 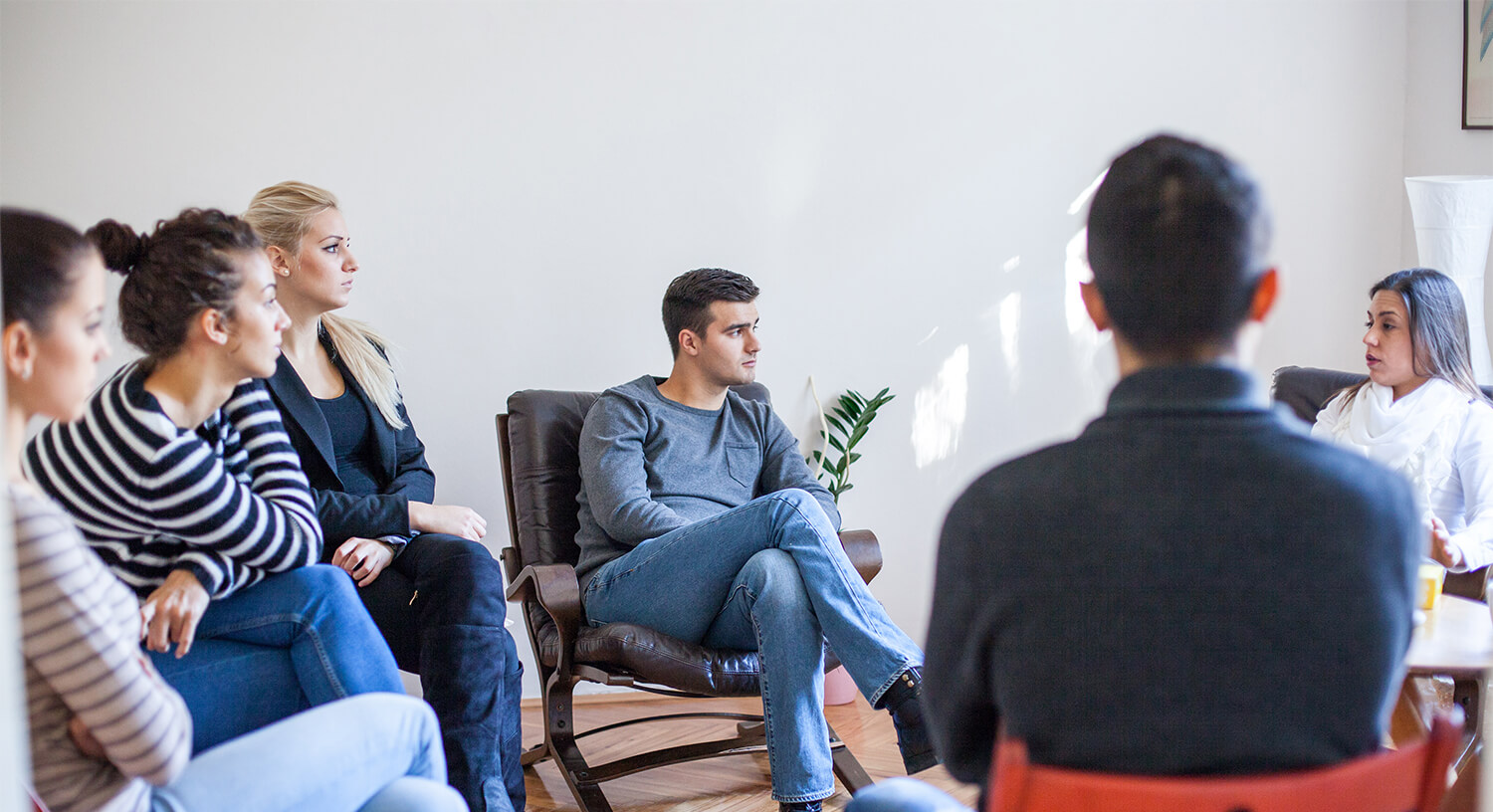 At Gateway, we don’t believe anyone is hopeless. That’s why we’ve partnered with law enforcement agencies across the state to create the Safe Passage Initiative. When you come to us for treatment, we’ll take the time to understand your unique needs. We offer several clinically designed programs that each have a different focus so that we can better support you.

All of our evidence-based addiction treatment programs focus on the individual needs of the patients. These customized plans address not only drug and alcohol abuse but also the underlying triggers that lead to addiction. Whether you’ve suffered a severe trauma that you’ve masked with drugs, you’re a member of the LGBTQ+ community or you’re a husband and father struggling with a heroin addiction, we have a program for you.

If You or Someone You Care About is Experiencing Substance Abuse, Don’t Wait.

Contact Gateway today to learn about our holistic approach to addiction recovery.