You are here:
Recovery 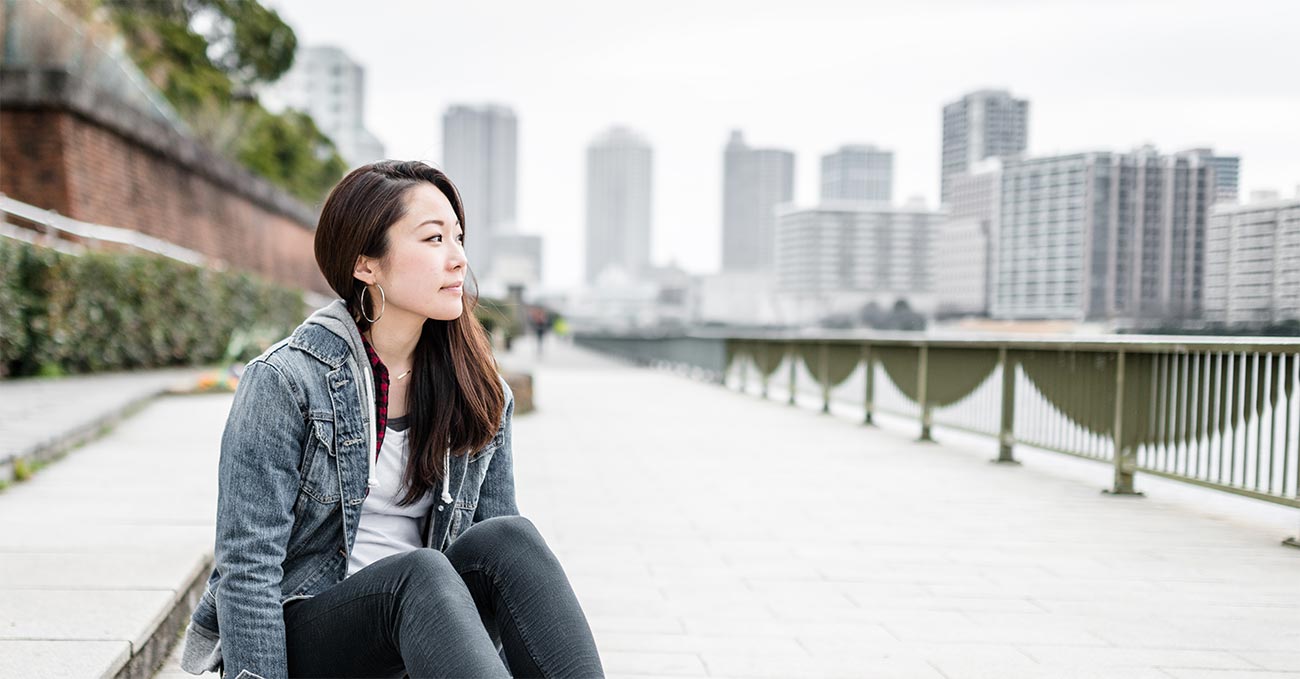 Asian Americans represent one of the biggest and most diverse ethnic groups in the U.S today. More than 15 million people identified as Asian Americans, according to census data from 2010. This group comprises over 20 sub-entities representing a variety of cultures and languages, including:

Asian Americans have gone through a lot of conflict and tension when trying to assimilate into the community. These elements have caused high stress as Asian Americans try to adapt to the environment while learning a second language, attending school, or trying to earn a living. Rates of substance abuse are higher among Asian Americans born in the U.S. than in immigrants, which points to the fact that cultural pressures contribute to alcohol and drug use among members of this group.

Social injustices, racial differences, and trauma can also contribute to substance misuse among those who may have faced difficulties on the way to the United States. Research shows that refugees from Southeast Asia are at a higher risk of developing PTSD because of the violence they may have experienced before moving to the U.S., even though drug use and binge drinking is lower among this ethnic group. PTSD is also linked to a greater chance of depression and substance misuse.

Alcohol and drug use rates are lower among Asian immigrants. However, through interaction, the next generations become more likely to use drugs. More recently, the use of drugs like meth, LSD, and ecstasy has been on the rise among Asian Americans. The most common drugs misused by this group were alcohol, marijuana, ecstasy, and hallucinogenic mushrooms.

One survey found that young individuals used alcohol and drugs regularly. For some, it was an aspect of their social life. Others used it to cope with their anxiety, trauma, and depression. The majority of the respondents found that alcohol and drugs were readily available for them to use.

Some believe that gambling is one way to become famous among peers. When one wins a game, it earns them both status and money. Some consider gambling part of socialization and an opportunity to gain respect and recognition. Unfortunately, losers often have it rough because they end up losing lots of money in a short time.

Substance misuse and mental illness are sometimes viewed as shameful among Asian Americans, who instead choose to address them in private or deny their existence altogether. The pressure to maintain the family image and avoid discrimination are the two most significant barriers to professional help.

Other barriers to treatment include:

If you want to learn more about our alcohol and drug treatment programs, feel free to call our qualified therapists at 877-352-9566 or reach out to us online to get the help you need.