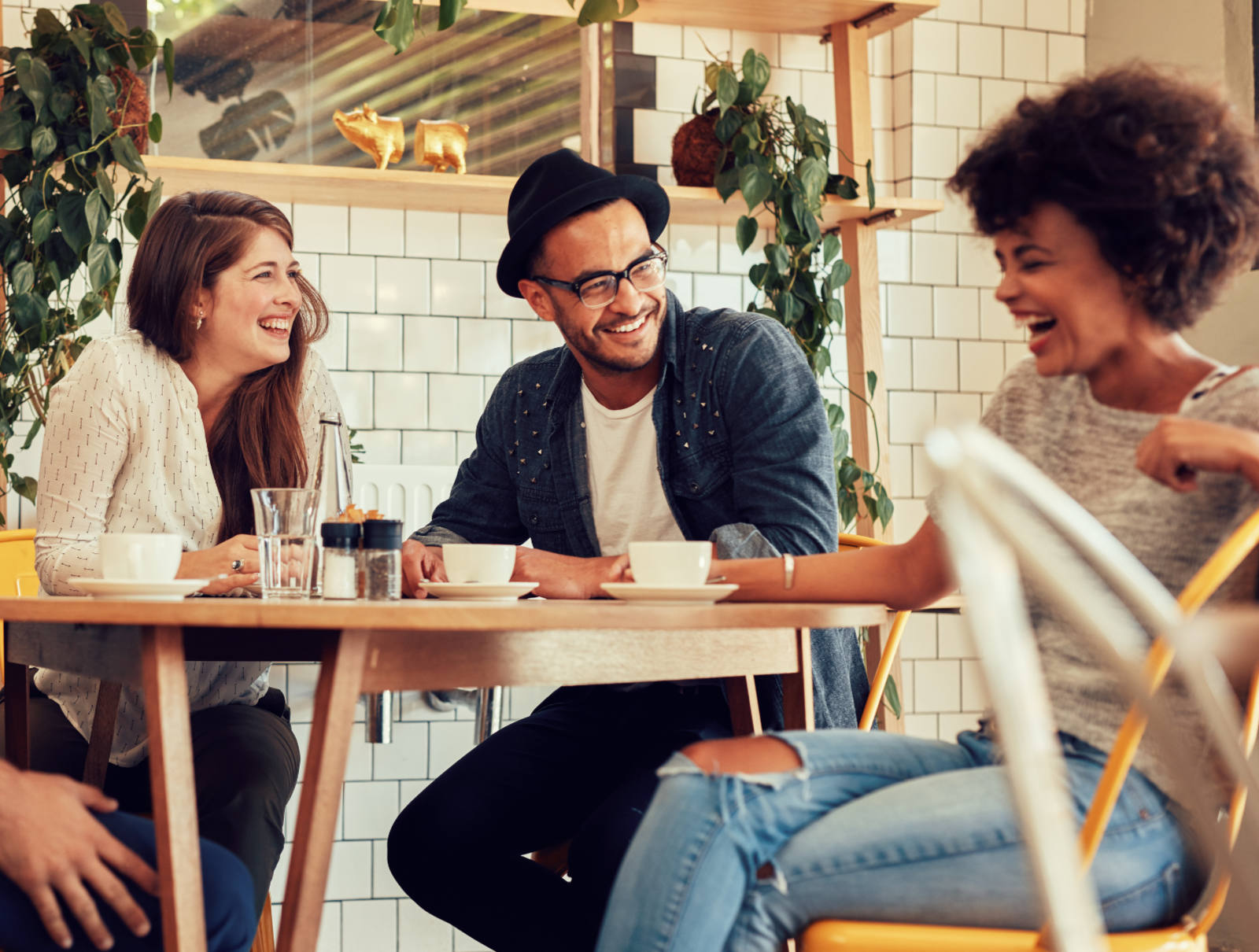 Social drinking is a huge part of our culture. Alcohol is available everywhere, from bars and restaurants to people’s homes. It’s a popular way to socialize, relax and even celebrate special occasions. Occasional drinking or even drinking alcohol a few times a week is considered normal and harmless. This ingrained cultural attitude remains mostly unchallenged in our society. Because of this, there’s no clarity about when social drinking becomes a problem.

The act of drinking socially is considered an integral part of American society, but it’s been part of human civilization for millennia. Even if you’re not planning a night where you’re going to get drunk, it’s considered socially acceptable to have a beer or two or a glass of wine with dinner when you’re hanging out with friends.

The practice has become endemic to the point that social drinking problems are often overlooked.

What’s the difference between social drinkers, problem drinkers and alcoholics? Education is vital, so people don’t put themselves at risk of developing an alcohol use disorder. Everyone should know the warning signs of alcoholism and not ignore when social drinking goes too far.

Social Drinking vs. an Alcoholic

It’s hard to define the lines that separate social drinking, problem drinking, and alcoholism. Some try to put a number to it, such as don’t consumer over this amount of alcoholic drinks and you’ll be fine. However, this might be over-simplistic thinking.

The social drinking definition is someone who regularly drinks alcohol in a variety of social settings. However, drinking doesn’t disrupt their life or create serious physical, mental or personal problems. Problem drinking goes a considerable step beyond this.

Many social drinkers don’t decline into alcoholism. Becoming an alcoholic is a long process that involves many factors. You may start as a social drinker and slowly become a problem drinker as you begin to consume more alcohol. Instead of drinking as a social activity, problem drinkers spend a lot of time drinking alone. They might turn to alcohol when they’re bored or lonely, and may even make it a point to make time in their schedule for drinking.

People who transition from social drinkers to problem drinkers may be able to stop without assistance, but they may find that it’s too big of a challenge to conquer on their own. This increase in consumption leads to increased tolerance, so you’ll find yourself drinking more to get the same result.

Drinking problems often develop in your late teens or early twenties and are highly influenced by peer pressure. This may involve binge drinking every weekend, regularly blacking out or finding yourself in an alcoholic stupor for days at a time. Most of the time, problem drinkers function normally without giving alcohol a second thought. As they mature, most people with a drinking problem can give alcohol up without any withdrawal symptoms, separating themselves from addicts.

Alcoholism is when problem drinking becomes a health condition. It’s characterized by an inability to cut back on alcohol without the help of an addiction treatment professional. Most alcoholics cannot predict or control how much alcohol they’ll end up consuming once they start. They often experience denial about their relationship with alcohol, and they rationalize their behavior even as it becomes more erratic, dangerous and embarrassing.

What Is a Social Drinker?

Social drinking is part of American culture. However, we’re not the first nation to use alcohol as a social lubricant. Alcohol and socializing have been linked for thousands of years. From ancient Greece to early colonial settlers in America, wine, beer and other alcoholic beverages can create friendships and connections with others.

Today, alcohol continues to function as a popular form of socialization all over the world. From Oktoberfest in Germany to America’s thriving craft beer culture, social drinking is considered the norm.

Why do people feel the need to consume alcohol? There are many reasons to drink socially, and most people do so without giving it a second thought. The top reasons most people drink include:

The Shift From Social Drinking to Alcoholism

There are many other ways to relax, fit in and celebrate. Yet, people still consume alcohol without thinking of the drink’s nature. Alcohol is a toxin — too much can damage your body and impact your health.

Most social drinkers don’t decline into alcoholism. Becoming an alcoholic is a long process that involves many factors. However, if you engage in social drinking multiple times a week, this can give way to increased tolerance and a desire to drink more. These are the early hallmarks of alcoholism.

If you find your dependence on alcohol is becoming too strong to control, it’s time to take a close, honest look at your behavior. Your drinking may be something more than social.

Signs Your “Social Drinking” May Actually Be Alcoholism

When does social drinking become a problem? What is considered alcoholism, and when does having the occasional drink grow into a bigger problem?

Alcoholism is defined as the state that one reaches when they can no longer control their use of alcohol. They may experience stronger cravings or desires to use the substance, and will compulsively abuse it despite the negative consequences. If they’re not drinking, they experience emotional distress and even physical withdrawal symptoms.

There are a few telltale warning signs to indicate when social drinking is taking a dangerous turn into the realm of alcoholism. Do any of these signs sound familiar, for yourself or a loved one?

If you find yourself relating to even a few of these statements, stop drinking, socially or otherwise, and seek the help of an addiction treatment specialist.

Social drinking may be an endemic part of our society — and alcohol is an effective social lubricant in some situations — but drinking irresponsibly or excessively can lead to addiction and alcoholism. This isn’t something that will happen overnight. It’s a cumulative problem, and something you may find yourself facing at some point in your life.

Can an Alcoholic Become a Social Drinker?

Sobriety after experiencing an alcohol use disorder is a delicate gift. Even though social drinking is considered a low-risk activity, any moderate drinking is extremely dangerous for alcoholics. You may not stop at one or two drinks. Alcohol of any amount can cause a relapse, and you can potentially lose all your hard work during recovery. For most people who relapse, it can take years to find recovery again, and many never make it back.

If you’re a recovering alcoholic, it’s best to avoid activities and environments that revolve around alcohol. This is especially true during the early months of your sobriety when you are the most vulnerable.

If you feel as though your social drinking or that of a loved one has lead to alcohol abuse, treatment is available. At Gateway, our evidence-based alcohol addiction programs offer hope and healing. If you would like to learn more, we invite you to contact us today.

How to Help Someone You Know That Has a Gambling Problem
January 12, 2022

Drug Addiction in the Age of the Internet
January 5, 2022