You are here:
Addiction TherapyRecovery 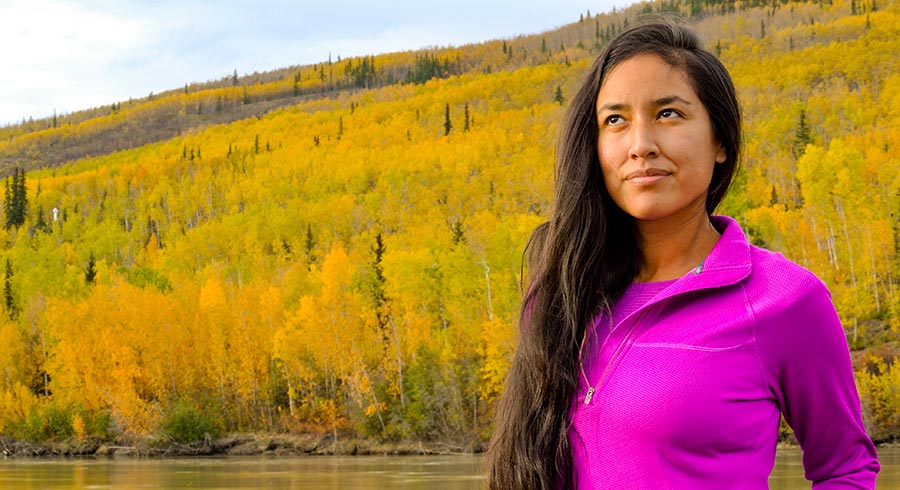 Although American Indians (AI) and Alaskan Natives (AN) make up a small percentage of the U.S. population, they’re disproportionately affected by social problems that contribute to substance use and addiction.

Factors Influencing Drug Use in This Group

Native Americans have higher incidences of substance abuse due to their history in the U.S., including forced relocations and political injustices. High rates of violence, loss, isolation, trauma and discrimination also make individuals in this group susceptible to alcohol and drug use.

Compared to other groups, Native Americans are more likely to report:

Some of the drugs most commonly abused by Native Americans include:

Barriers to Treatment for Native Americans

Barriers to treatment for alcohol and drug use among Native Americans include:

There are many factors to consider when it comes to substance abuse treatment for Native Americans. Many lack access to treatment centers because of their location on reservations. Additionally, most members lack health insurance and the means to pay for addiction programs, making it hard to get the help they need.

Different cultural beliefs should also be considered. Different beliefs, customs and levels of trust in western medicine can affect the success of treatment in an addiction program. Specialized programs for Native Americans take into account all of the above to provide an all-inclusive plan for addiction recovery.

Most facilities that offer Native American alcoholism and addiction treatment offer both traditional and modern treatment methods. The more culturally aware a program is, the more likely individuals from these groups are to seek treatment for addiction.

If you’re struggling with substance abuse, seeking treatment for your addiction is the best thing to do. There are many treatment options available, and some rehab facilities, including Gateway Foundation, offer addiction treatment for Native Americans.

If you want to learn more about Native American drug use treatment programs, feel free to call our qualified therapists at 877-352-9566 or reach out to us through our online contact page to get the help you need.

What is Tryptophan & How Does It Impact Substance Use Recovery?
November 19, 2020

The Benefits of Exercise for Recovery & Sobriety
October 14, 2020