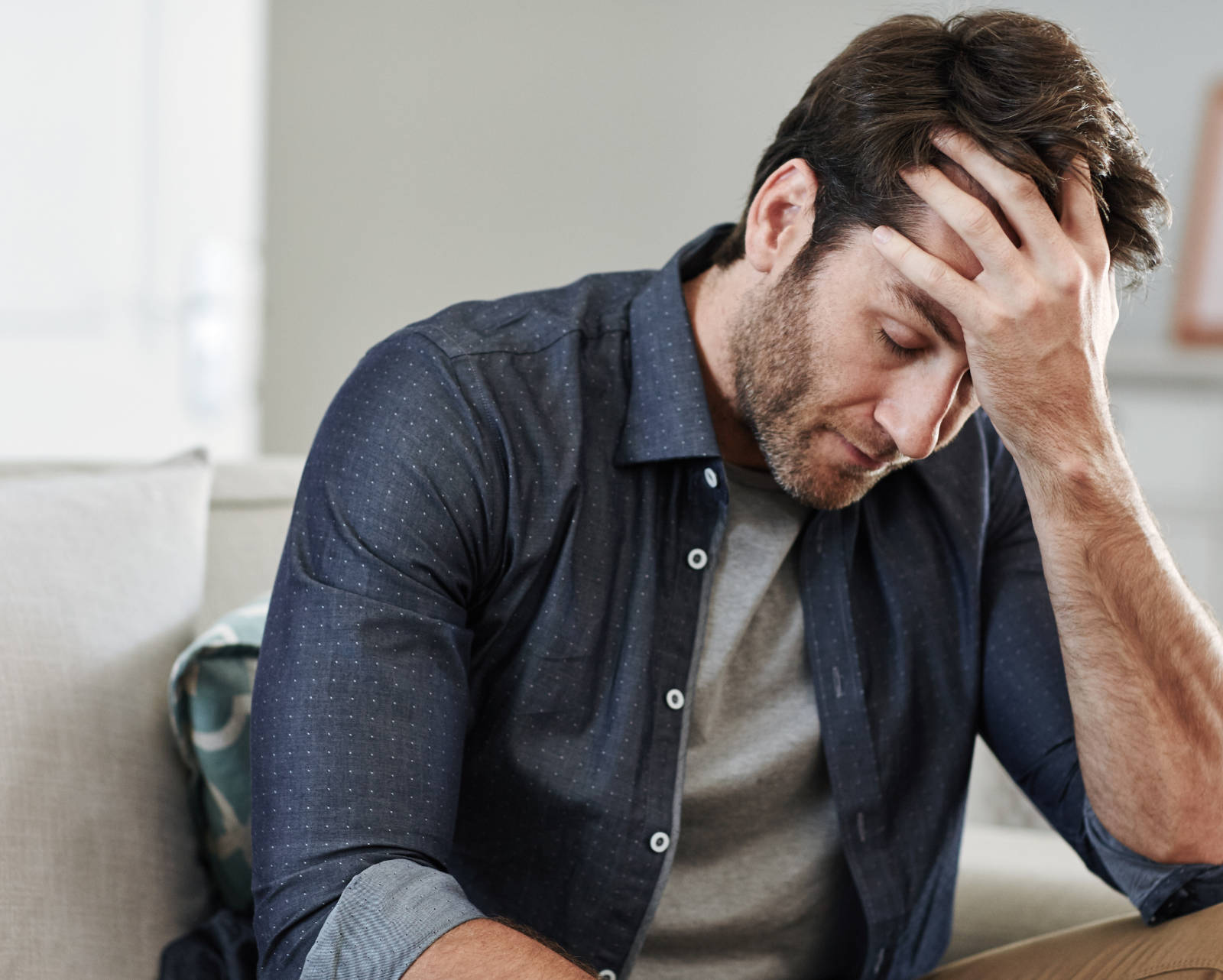 Alcoholism is a pervasive issue through the United States. When someone struggles with an alcohol use disorder, they feel an overwhelming compulsion to drink alcohol. Even when not drinking, they’re preoccupied with the urge to drink. Over 15 million Americans struggle with this disease, and that’s only those over the age of 18. An additional 623,000 adolescents have an alcohol use disorder.

While most people tend to lump alcoholics into one group, characteristics of alcoholics differ. There are five major subtypes of alcoholics as identified by the National Institutes of Health (NIH), each with different characteristics. By understanding each type of alcoholic, you can learn how this disease affects you personally so you can seek the treatment you need.

Nearly a third of those who have an alcohol use disorder fall into the young adult subtype. This group usually starts drinking at age 19, and by the time they’re 24, they’ve developed full-blown alcohol dependence. Young adult alcohol dependents are also 2.5 times more likely to be male than female.

They have low rates of co-occuring mental health issues and having an alcoholic family member. However, some do struggle with other addictions such as to cigarettes or marijuana.

Less than 10% of people in this subtype seek help for their addiction. When they do get treatment, they prefer 12-Step programs to rehab clinics.

The young antisocial subtype accounts for about 21% of alcoholics. They start drinking at an even younger age than the young adult type, usually around 15. They also develop alcohol dependence at the youngest age than any other type, often around 18. This group is predominantly male.

One of the most common features of people in this alcoholic type is they have traits of anti-social personality disorder. This condition is characterized by impulsiveness, lack of remorse, deceit, regular fights or assaults and recurring criminal activity. Those in this subtype often have another co-occuring mental health conditions, including:

Young antisocial types have the highest rate of other substance abuse disorders, whether it be cigarettes, cannabis, opioids, cocaine or meth. Many also come from families with alcoholism. This subtype has the lowest levels of income, education and employment. They also binge drink far more than any other group, but less frequently.

Despite these alarming statistics, this group is more likely to seek help than almost any other. Over a third of the people in this subtype have sought some form of help or treatment to overcome their alcohol dependence, whether a private health care provider, treatment program, detox or self-help group.

You may have heard the term functional alcoholics, someone who can hold down a stable job and keep relationships with their family while exhibiting signs of alcoholism. The functional subtype, which makes up about 19.5% of alcoholics, is just that.

Most people in this alcoholic type are middle-aged men who start drinking in their late teens or early 20’s. By the time they reach their late 30’s, they develop a dependence on alcohol. While they have lower rates of a co-occuring disorder, some in this subtype struggle with depression and many are addicted to cigarettes. About one-third have a family history of alcoholism.

The functional subtype usually has few legal problems, have the highest level of education and income and many are married. While they may seem to have their lives together, addiction is still a threat to their health and overall well-being. The majority do not seek help, and if they do, it’s from a private health professional or a 12-Step program.

About 19% of alcoholics are considered to be part of the intermediate familial subtype. This predominately male group tends to start drinking younger in life, around 17, but usually doesn’t develop alcohol dependence until their early 30’s. Half of those in this subgroup have an immediate family member with alcoholism. There’s also a higher probability of them having a co-occuring mental health disorder, such as:

Only about a fourth of those in this subtype have sought treatment, usually from specialty treatment programs, detoxification clinics or self-help groups.

While the chronic severe subtype is the rarest category, with only 9.2% of alcoholics, it’s considered the most dangerous form of alcoholism. Members of this group tend to start drinking young, by age 15, but they generally don’t develop a dependence until their late 20’s. Nearly 80% come from families with multigenerational alcoholism.

About half of those in this group have an anti-social personality disorder and are more likely to experience a co-occuring mental health condition such as depression, bipolar disorder, dysthymia or anxiety. They’re also extremely likely to have another addiction to cigarettes, marijuana, opioids or cocaine.

Almost everyone in the chronic severe subtype has experienced acute withdrawal symptoms when attempting to cut down. They also have continued drinking despite the many problems it causes. Drinking disrupts their lives and cuts down on the amount of time they spend doing other activities. They also experience the highest rate of emergency medical attention because of their drinking.

Those in the chronic severe subtype have the highest rate of divorce and separation. They also have one of the lowest education and employment rates. They drink more frequently than any other type of alcoholic. Thankfully this subtype is the most likely to seek help for their alcoholism, often from rehab programs, self-help groups and detox clinics.

How to Know Which Alcoholic Personality Type You Are

The different types of alcoholics are not meant as a diagnostic tool to figure out if someone is suffering from an alcohol use disorder. Rather, by knowing which alcoholic personality type you or a loved are acts as a guide to finding the best treatment and prevention methods.

The different types of alcoholics are each categorized based on:

People struggle with alcoholism for different reasons. Some people don’t even realize their drinking is an issue — they see it as part of who they are. No matter what subtype you are, long-term alcohol addiction can damage your physical, mental and emotional health and impact the people you care for. That’s why seeking help is so important.

At Gateway, we can help you begin your recovery journey no matter what type of alcoholic you are. We specialize in holistic care that focuses on your physical, social and emotional health. With 50 years of experience and over a million people treated, we will help you find the life-saving addiction treatment you need. Contact us today to start your recovery.