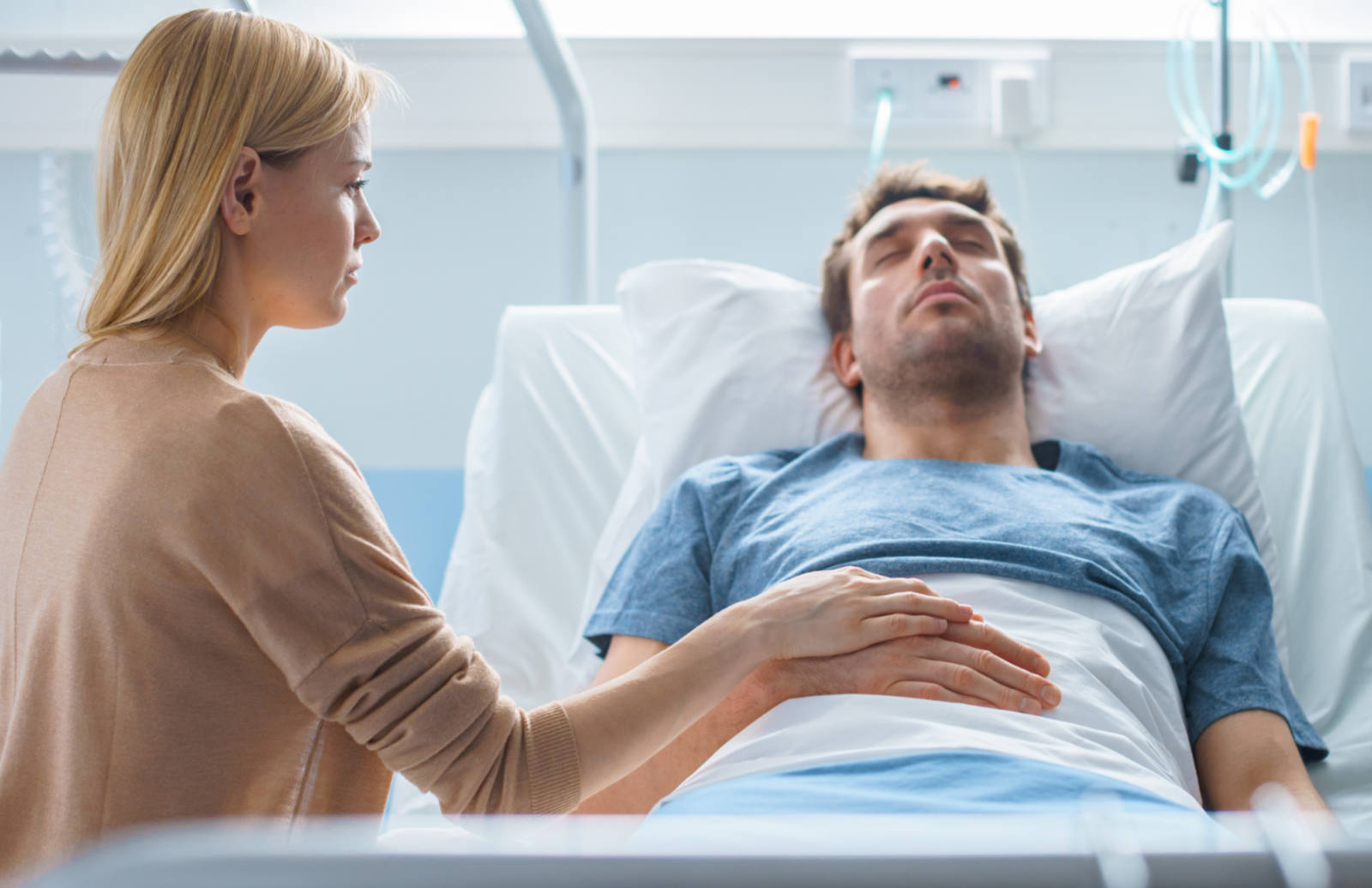 An outbreak of synthetic marijuana, starting in Chicago and fanning out in Illinois, has caused more than 50 cases of serious bleeding–including two deaths–and those numbers are rising.

“This is the first time we’ve seen an outbreak of this magnitude in the area,” Melaney Arnold, a spokeswoman for the Illinois Department of Public Health, announces.

Its effects can be up to 10 times more intense than marijuana; as a result, it’s more dangerous. And its long-term effects on the brain and body are still unknown.

“Synthetic cannabinoids have been touted as ‘safe, legal’ alternatives to marijuana and other illicit substances, but they are neither,” says Gateway Lake Villa Executive Director Karen Wolownik-Albert. “Patients in treatment who are withdrawing from these unknown chemicals experience extreme agitation, language and perceptual disturbances, paranoia, hallucinations, and significant physical discomfort.”

What is Synthetic Marijuana?

Synthetic marijuana, often referred to as K2, consists of human-made chemicals that are either sprayed on dried, shredded plant material and smoked, or liquids that are vaporized and inhaled in e-cigarettes and other devices.

What are the Signs?

What Should You Do?

If you or someone you know is experiencing any of these symptoms, seek immediate medical attention. However, even after seeking medical help, recognize that these symptoms could point to a much bigger issue.

Get Help for Synthetic Marijuana Addiction

The outbreak of synthetic marijuana in Illinois might have affected you or someone you love. For this reason, Gateway offers substance abuse treatment programs for those in need. Our compassionate professionals utilize a number of beneficial addiction therapy approaches, including group and individual therapy sessions. Additionally, we offer Dual Diagnosis Treatment Programs designed to help people overcome co-occurring mental health conditions.

Fake weed may seem harmless, but it can lead to a real problem. Get addiction help before it’s too late. Call Gateway now at 877.505.4673.

Helping My Dad With His Gaming Addiction
December 16, 2020

The Problem of Drugged Driving
December 11, 2020