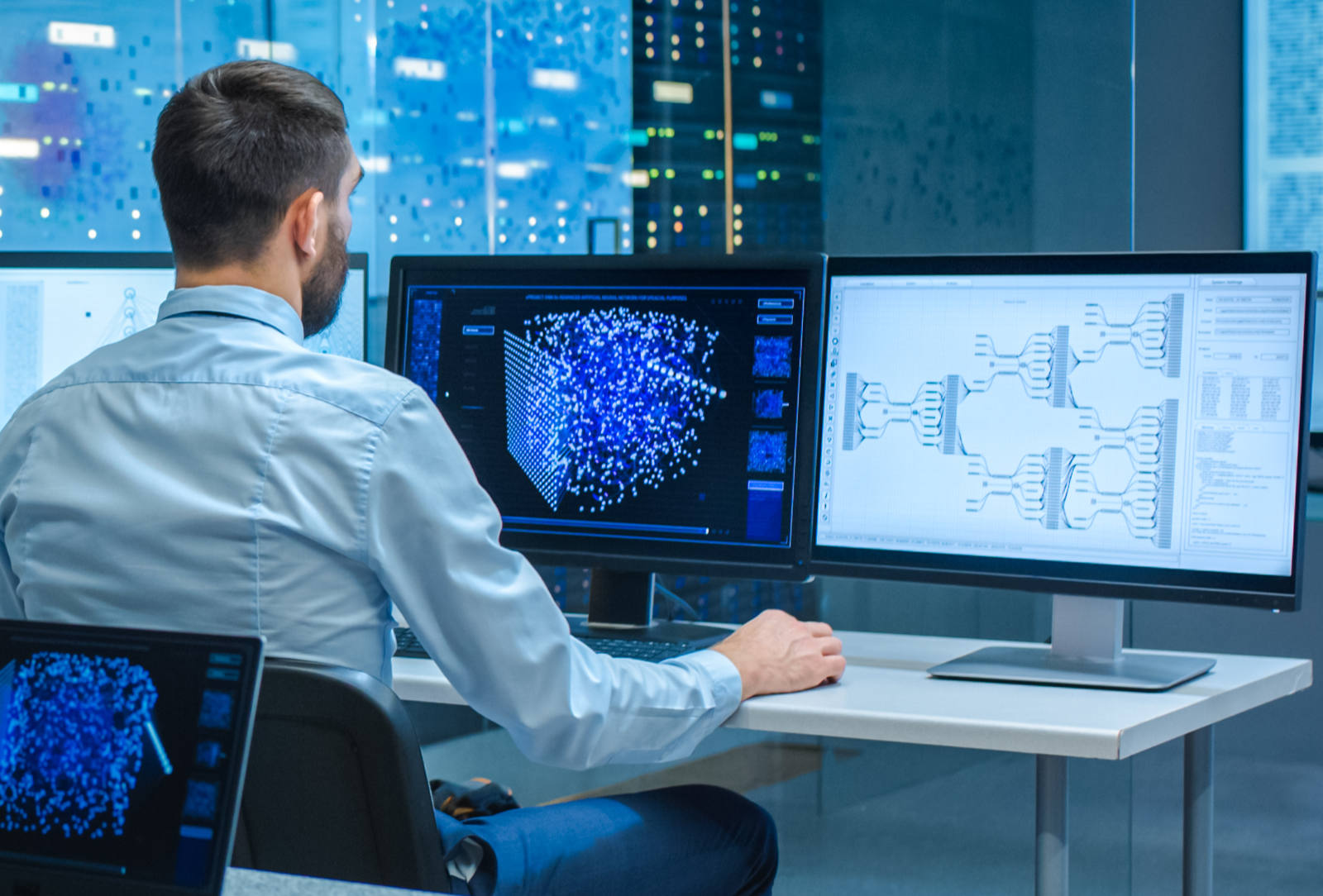 Most people don’t truly understand addiction. They see an unhealthy dependence on drugs or alcohol, and mistakenly think addicted individuals lack willpower or have some kind of moral failing. Most don’t understand why an addict can’t just stop using. The truth is addiction is a complex brain disease. This means quitting takes more than just good intentions or the will to do so. Long-term drug use or alcoholism changes your brain’s chemistry, which makes quitting incredibly hard, even when the addict is ready to pursue recovery. Today, research has allowed us to know more than ever about the science of addiction and how addiction impacts the brain. This has lead to the development of effective rehabilitation treatments that help people recover what they’ve lost and lead healthy, productive lives.

The study of addictive behaviors began in the 1930s. However, people addicted to drugs were seen as morally flawed, which shaped how society responded to drug use, punishing rather than providing treatment. Thanks to scientific research, our views and responses to addiction have changed dramatically in recent years. We know addiction is a medical disorder that affects the brain and its chemistry, impacting a drug addict’s behavior. Drug-seeking becomes a compulsive urge, difficult to control despite its devastating consequences. While the initial choice to take drugs may be voluntary for most, a variety of factors put individuals at risk for addiction. The more risk factors someone has, the greater the chance they’ll develop an addiction to drugs or alcohol.

Drugs and the Brain

Addiction becomes more than a poor choice to those who have a substance use disorder — it becomes a physical and chemical process in the body. Drugs and alcohol have a direct impact on the brain’s reward circuitry. Taking these substances floods your brain with the chemical messenger dopamine, producing feelings of euphoria. The reward system is a biological function that motivates you to repeat behaviors needed to survive and thrive, such as eating, exercise and even spending time with your loved ones. Drugs and alcohol send surges of dopamine, reinforcing this pleasurable but unhealthy behavior. This is why addicts feel compelled to use drugs or alcohol over and over again. After a while, the brain adapts to drug or alcohol use, reducing its reward response. An addict must then use more drugs to feel the same initial effects. This tolerance often causes a person to feel less pleasure from other things they used to enjoy, such as social activities, food or sex. Long-term drug addiction changes the brain’s chemistry in a variety of ways, impacting many different functions, including:

Neurotransmitters regulate a wide range of functions, including:

Drugs can disrupt the functions of these neurotransmitters and inhibit their performance and communication. Substance use disorders can create the need for specialized, long-term treatment in patients due to their ability to create a dangerous imbalance in the brain. While the side effects of substance use can be turned around when the drugs are processed out of the body after some time, the long-term effects of drug use can prove more severe.Short-term substance use can have effects such as:

However, constant exposure to drugs can lead to the damage of dopamine-producing cells and brain damage that may only be partially reversible, as in people who chronically use methadone.

WHAT IS DOPAMINE AND WHAT ROLE DOES IT PLAY IN ADDICTION?

Many experts believe dopamine, a neurotransmitter, trains the brain to seek pleasurable experiences while avoiding unpleasant ones. Dopamine makes us happy and motivates us. When we discover ways to increase our pleasure and happiness, we go out of our way to keep those feelings going. Dopamine’s role in reinforcing the brain’s quest for pleasure has led many to associate it with addiction. However, while dopamine does play a role in addiction, this role is not fully understood. More research is needed to determine the precise ways dopamine works in the context of addiction. Alcohol and other drugs such as heroin, stimulants and cocaine boost dopamine output while altering how it functions in the brain. The long-term effects of drug and alcohol use disorders can cause permanent changes in the brain. The alcohol or drugs that once stimulated dopamine production are now required to produce happiness and pleasure. Why? The brain can no longer do it on its own.

DOPAMINE AND ADDICTION: WHY LONG-TERM OVERUSE OF ALCOHOL AND DRUGS HIJACK THE BRAIN

If an individual uses drugs or alcohol over a long period, these substances can replace the normal flow of dopamine. Without them, people who suffer from addiction feel depressed or sad, lose motivation, and cannot function normally — both mentally and physically. These individuals may need the substance to get through the day.Those struggling with substance use disorders may need drugs or alcohol to feel normal because their brains have been rewired so that they cannot do it alone.

Despite what you may see in mainstream media, dopamine is not addictive. There’s a mistaken belief that people experiencing addiction are addicted to dopamine rather than certain activities or drugs.Like all things in our body, dopamine serves many functions. For example, it expands blood vessels in our body as a vasodilator and performs many complex tasks in the brain. Experiences that make you feel good rouse your brain’s reward center, which responds by releasing dopamine. Because this rush of dopamine causes your brain to focus more on the experience, you’re left with a strong memory of the pleasure you felt.Strong memories can compel you to seek out pleasurable experiences again, but the activity itself is still the underlying source of this behavior. Therefore, while dopamine itself isn’t addictive, its motivational properties are thought to play a role in addiction.

DO THE BRAIN’S REWARD CENTER AND DOPAMINE LEVELS EVER RETURN TO NORMAL AFTER DRUG USE CEASES?

Recent research has shed light on the fact that the brain’s physiology can begin to return to normal after long periods of abstinence from drugs and alcohol.Abstinence from substances such as drugs and alcohol for a year or longer has been shown to allow the brain to begin reconditioning structural damage. This reparation process allows chemically dependent patients to exert stronger self-control and improve cognitive function.

WHY DRUGS ARE MORE ADDICTIVE THAN NATURAL REWARDS

Comprehending why drugs are more addictive than natural rewards requires an understanding of the brain and how it is affected by drugs. The brain’s natural pleasure center releases dopamine. When drugs are introduced into the body, they stimulate this natural chemical release. As an individual uses more of these drugs over time, the brain starts to depend on the higher dopamine levels it experiences induced by substances.Prolonged use of drugs or alcohol can also lessen the initial “high” the individual gets. As a result, the brain reaches a tolerance level for the altered dopamine levels it receives and wants more. People who suffer from substance addiction need more of the drug to achieve that same “high.”

Knowing that addiction is a health problem should give you hope. There is effective, life-saving treatment available which can help you take back your life. At Gateway, we specialize in evidence-based addiction medicine that focuses on a holistic approach to recovery. When you partner with us for your rehabilitation treatment, you’ll find compassionate medical professionals committed to your care. We understand the nature of addiction and will work with you to find hope and healing. Contact us today to learn more.