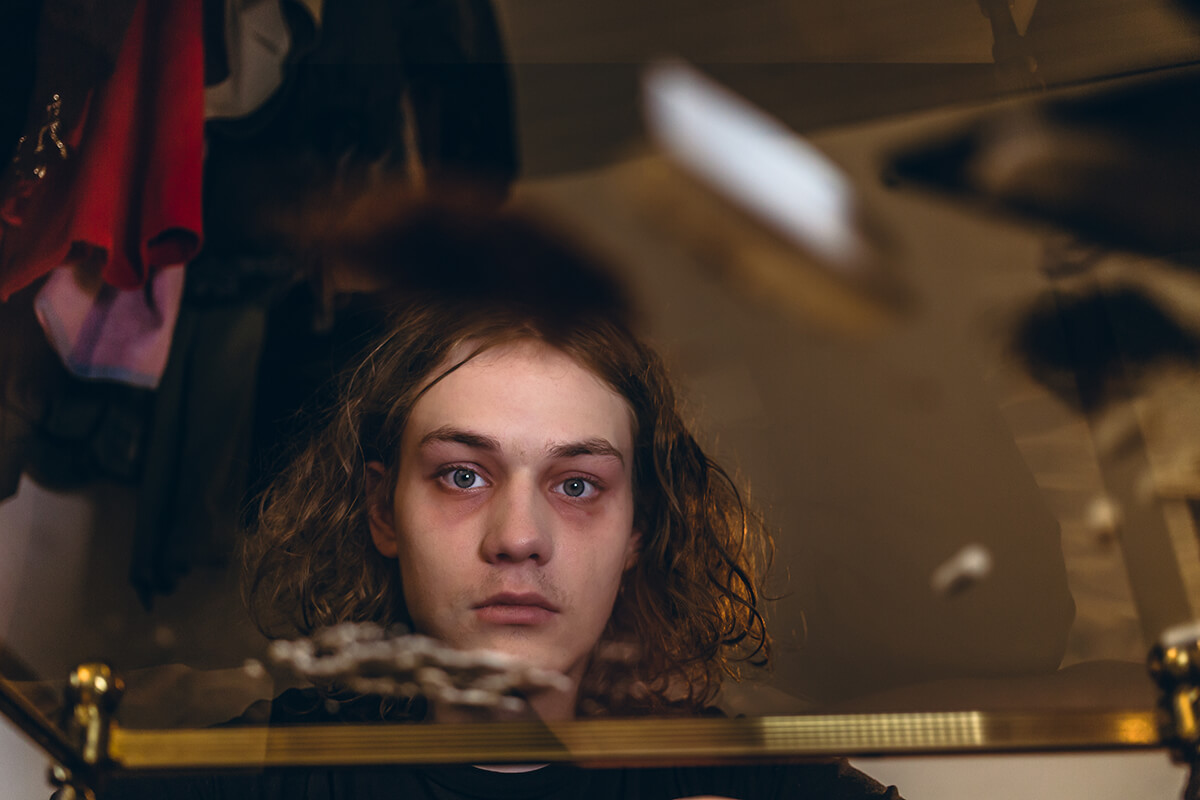 When you think about substance abuse or addiction, what do you consider the most commonly abused drugs? Are heroin, marijuana, methamphetamine and cocaine on the top of your list? Although these drugs are widely abused, you must also consider prescription medication. Sadly, millions of people abuse and develop addictions to the medications found in their family medicine cabinets.

The United States is in a prescription drug addiction epidemic. This drug abuse and addiction have swept the nation because patients often seek quick ways to fix problems like chronic pain. Sadly, unaware doctors or those too willing to prescribe opioids freely have introduced millions of people to these highly addictive drugs. Opioids top the list of most commonly abused prescription drugs, even being high on the list of most commonly abused drugs of all kinds.

But opioids are not the only problem prescription medication. A wide variety of medications exist that lead to other types of substance use disorders. For example, these include central nervous system (CNS) depressants, like those used for anxiety and sleep problems. Also on the list are stimulants prescribed for problems like ADHD.

When a doctor prescribes medication, most people believe it is safe to use the drug. But using some of these drugs for too long, in higher doses or more frequently than prescribed can lead to severe addiction.

Today, the most common entrants on the prescription drugs abuse list are:

Although it wasn’t their original intention, many of these have become highly addictive prescription drugs. Even when used correctly, there is always the potential for abuse and addiction. Simply put, some patients find themselves abusing the system so they can use prescription drugs to get high.

While these may be the most commonly abused prescription drugs, at least according to the latest information available, this isn’t an exhaustive list. It’s possible to abuse over-the-counter drugs as well, depending on what they contain and their application.

What Are Over-the-Counter Drugs?

Over-the-counter drugs are defined as any medication that you can purchase at a grocery or drug store without the need for a prescription. Some commonly abused medications include cough and cold medicines like dextromethorphan or pseudoephedrine, and motion sickness pills like dimenhydrinate. According to industry statistics, roughly 3.1 million people between the ages of 12 and 25 have used over-the-counter cough syrup to get high, without the need for a prescription.

While these might not be counted as the most commonly abused pills or drugs in the country, there are a growing number of people who are seeking help for over-the-counter drug addiction and abuse as well.

What are some of the most common signs of prescription drug abuse? It will vary from person to person, but someone who is living with addiction may start to exhibit changes in mood or behavior, from hostility to aggression to anxiety, just to name a few. They may lose interest in other possible treatment methods that the drugs were prescribed for and may experience withdrawal symptoms if they can’t get their prescription filled. Depending on what they’re addicted to, the individual might act more energetic or less. Stimulants like those listed above tend to give the individual extra energy, while painkillers and anti-anxiety medications may slow them down dramatically.

Those struggling with addiction to the most commonly abused prescription drugs may also find themselves using more than the recommended amount of their medication and may try to refill it faster than their insurance or pharmacy will allow. They may also create vague symptoms or even lie to their doctor to get more refills.

The only way out of addiction to these medications or other drugs is through treatment in a licensed drug addiction rehab center. While in treatment, you need a variety of therapies, educational sessions and support to understand your addiction and how to prevent relapse. You also learn essential coping skills, life skills and communication methods for a more stable and productive future.

Programs and therapies essential to recovery from addiction include:

Gateway understands your addiction, whether you abuse the most commonly abused drugs or less often abused ones. Whatever your substance use disorder, you find the right treatments and therapies for strong recovery at Gateway Illinois or other locations throughout the United States. Call 877.381.6538 now to learn more about how millions of people have put substance abuse behind them, thanks to Gateway’s help.

How to Stay Sober When You Lose Someone Close to You
August 30, 2021

Why Structure and Routine Are Important in Recovery
August 16, 2021

To celebrate this month, we are giving free, confidential addiction assessments. They only take a few minutes, so call or click below to find out if you, or someone you love needs help now.

Take a Self-Evaluation
Now, is the time to get the help you or your loved ones need.Contact Us >
+