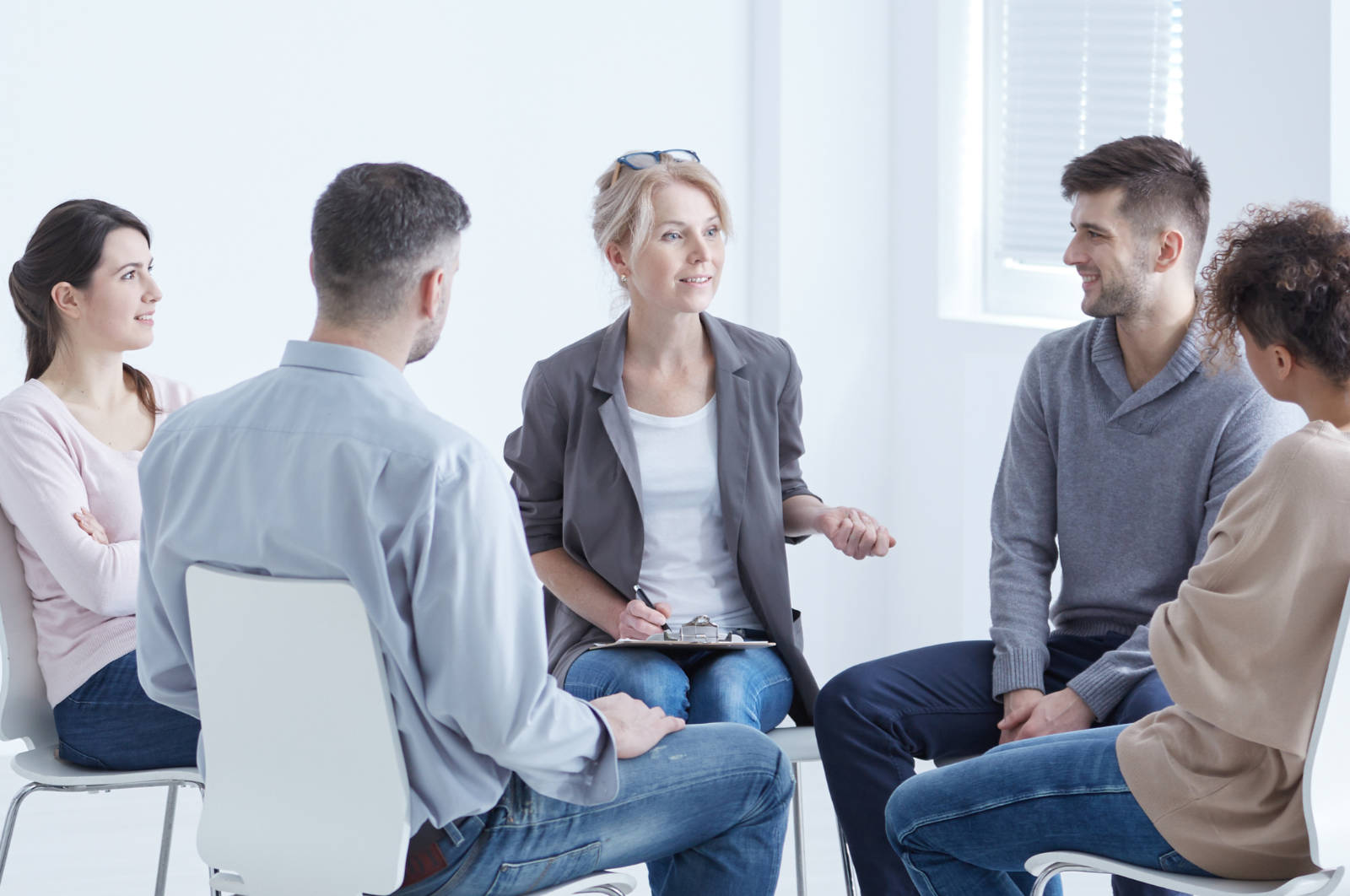 Addictions are compulsive behaviors toward a substance or activity that induces pleasure or some form of gratification. Addiction goes beyond drugs and alcohol. Activities such as excessive shopping, video gaming, sex and gambling can also qualify as addictions. An addiction is more than just a bad habit — it is a medical condition that requires treatment.

One in every eight Americans suffers from an addiction. Here is our list of the 10 most common addictions:

This is by no means a comprehensive list of addictions. Anything that stimulates the brain’s reward circuits can eventually become addictive. These are simply the most common types of addiction found in the United States.

Most Abused Illicit Drugs in the United States

According to U.S. government statistics, about 24.6 million people used an illicit drug in the last 30 days. The most common addictions in the U.S. today are:

Though not illicit, over-the-counter medicines are also worth noting. While their dosages are significantly lower than their prescription counterparts, some types of over-the-counter (OTC) medications are also abused. Specifically, products like cough syrup that contain dextromethorphan and antidiarrheal medications that contain loperamide are prone to abuse. Both substances are classified as opioids, though there isn’t enough of the chemical to cause those effects when taken according to package directions.