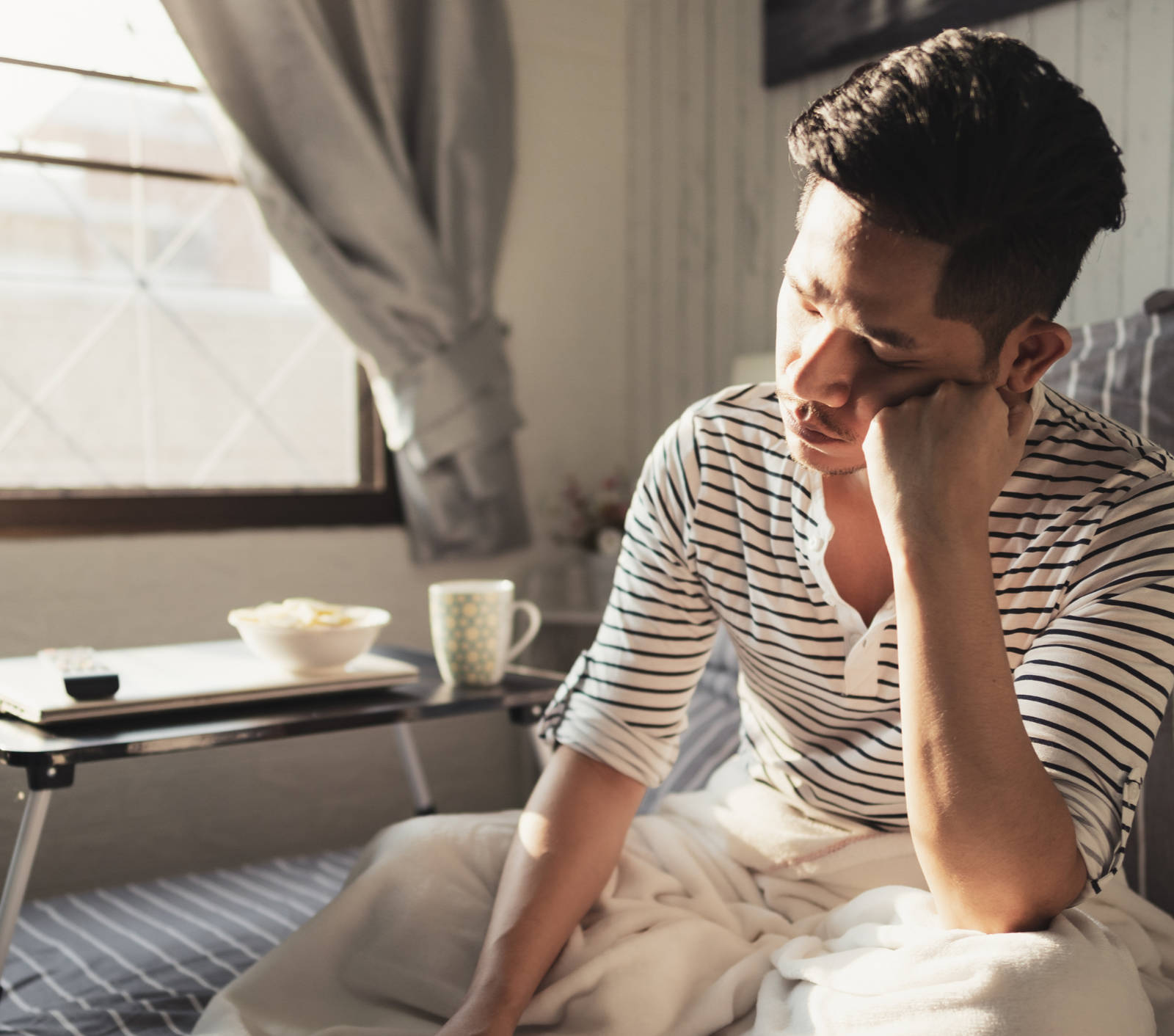 Cannabis, also called marijuana, pot or weed, is the most commonly used illegal drug in the United States. Marijuana is a greenish-gray mixture of dried, shredded pieces of the hemp plant Cannabis sativa. The main compound of marijuana, THC, is what is believed to alter chemicals in the brain to produce a “high.” Addiction to this drug is more common than than one may think, making marijuana addiction treatment programs all the more necessary.

How is Marijuana Used?

Marijuana tends to be smoked or inhaled, but can be ingested through drinks or food infused with it, which is known as an “edible.” Edibles can range in form from brownies to gummies to lollipops. For greater potency, some users will ingest or vaporize THC-rich wax or hash oil from the marijuana plant. This method is referred to as “dabbing.”

The devices used to smoke or inhale marijuana also vary in form but include rolled cigarettes known as “blunts,” glass pipes or bongs and e-cigarettes (JUULs, for example). Some devices, like vaporizers, are used with flavors to mask the smell of the marijuana. This method is a growing trend for adolescents because they can hide their use from others.

Risks and Effects of Marijuana

When marijuana is smoked, it only takes a few minutes for it to hit the bloodstream and the THC to reach the brain. Once THC is in the brain, it activates receptors that produce the feeling of being high. The effects of marijuana generally last 30 minutes to a few hours, but can stay in the bloodstream for weeks. Ingesting marijuana delays its journey to the brain, not its potency, which can result in dangerous levels of consumption.

Signs of Being High on Marijuana:

Although social attitudes toward marijuana have been shifting with more states decriminalizing or legalizing use, both for medical marijuana and recreational marijuana, it is still an illegal Schedule I drug at the federal level. In addition, research still shows health and developmental risks for both adults and adolescents – and individuals can become addicted to marijuana.

Marijuana’s negative effects on attention, memory and learning can last for days or weeks after the immediate effects of the drug wear off. Consequently, someone who smokes marijuana daily may be functioning at a reduced intellectual level most or all of the time.

Marijuana use can impair learning, memory, perception and judgment. It can lead to dulled emotions and lack of enthusiasm. Other effects of marijuana include:

What are the Dangers of Using Marijuana?

Risks of Marijuana as Self-Medication

Individuals may use marijuana to alleviate symptoms of a mental health disorder, which is referred to as a co-occurring disorder or a dual-diagnosis. However, this can do more harm than good. Studies have shown an association between chronic marijuana use and increased rates of:

Although it may seem like most teens are using marijuana, this is not the case. The normalization of marijuana in today’s culture has also helped spread the misperception that marijuana is not addictive. Marijuana is, in fact, addictive and can be particularly harmful to the developing brains of young people, resulting in issues with learning, memory and IQ.

At a life stage when individuals are especially susceptible to peer pressure and feelings of isolation, marijuana use may only make matters worse – especially if it is being used for self-medication for a mental illness. This is why Gateway’s Adolescent and Young Men’s Programs work to address not just someone’s marijuana or drug abuse, but their coping skills.

At Gateway, we offer marijuana addiction treatment programs for people struggling with marijuana use, as well as those with co-occurring mental health disorders.

Long-term marijuana users who try to stop using report symptoms such as irritability, anxiety, sleeplessness, decreased appetite and drug craving; all of which make it difficult to quit on their own without a professional marijuana addiction treatment program.

Through Residential and Outpatient Treatment programs, Gateway provides adults and adolescents with marijuana abuse options that can help them manage their substance use. Our drug addiction experts provide the counseling and therapy people need to help rebuild positive connections, improve relationships and identify the triggers that lead to excessive, extended use of marijuana. Relapse prevention planning is another important aspect of treatment to help individuals improve their ability to function in all types of settings and circumstances.

To learn more about our marijuana addiction treatment program, give Gateway a call at 877.505.4673.