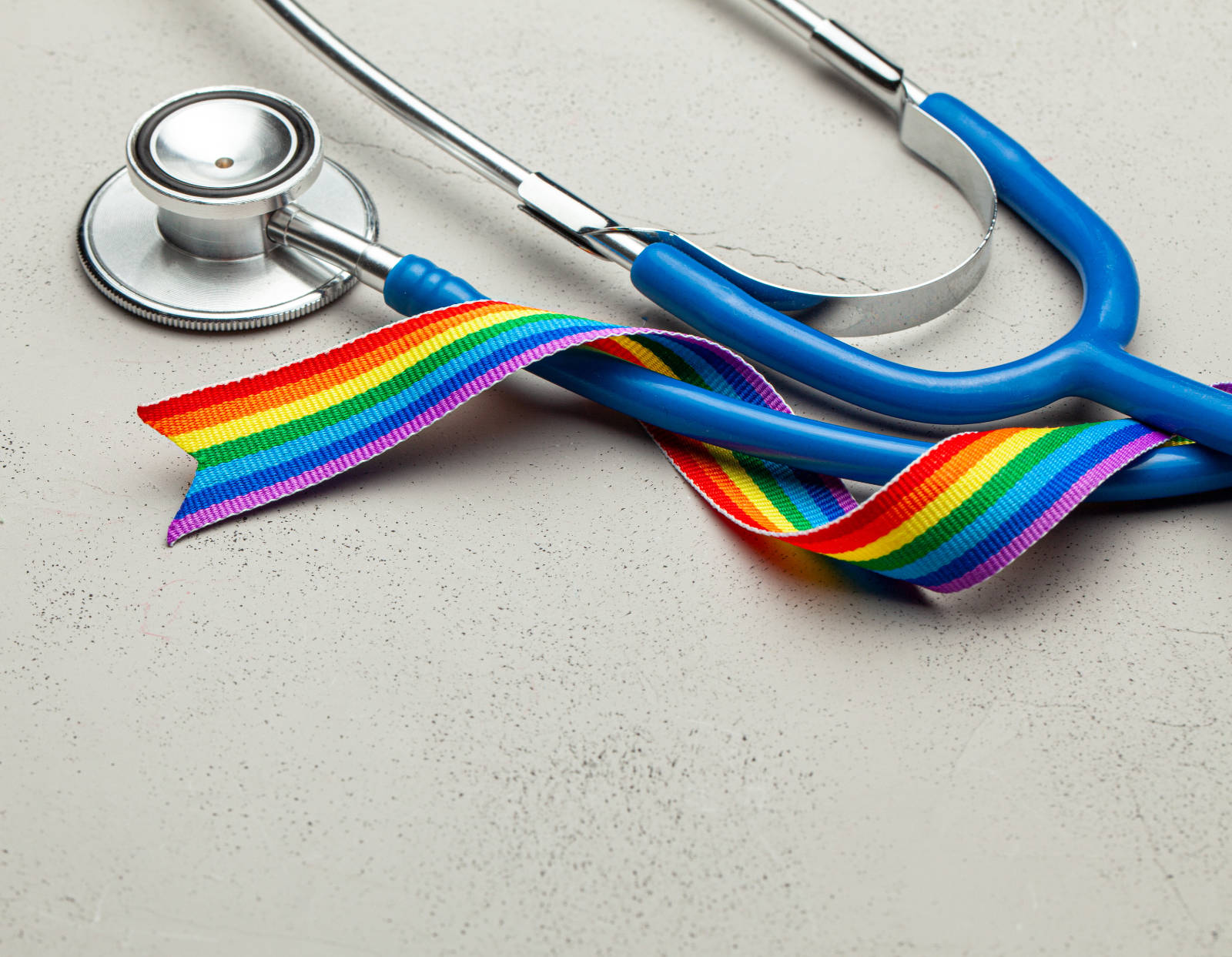 While medical advancements have enabled us to manage, treat and prevent HIV, it still is a massive health crisis, especially among the LGBTQ community. Many of the factors that fuel the spread of HIV among this community are the same ones that make them vulnerable to alcohol and drugs.

Here’s a closer look at the problem, along with reasons why treating co-occurring disorders is an essential part of substance abuse therapy.

First, it’s essential to acknowledge the link between substance abuse and HIV. Alcohol and drugs fuel the transmission of HIV. Sharing needles is perhaps the most significant cause of HIV transmission among the LGBTQ.

Alcohol use is also linked to an increase in the spread of HIV because some people exchange sex for money to buy drugs, while others become too intoxicated to the extent that they engage in high-risk sexual behaviors. HIV and substance abuse are referred to as the ‘’two biggest epidemics’’ because of how they are interlinked.

The Effects of Discrimination and Stigmatization

The LGBTQ are subject to various forms of discrimination and stigmatization. Dealing with the aftermath of such bias along with other social issues such as homelessness, joblessness and lack of health insurance often forces them to engage in behaviors that promote the spread of HIV. For instance, if they are struggling with unemployment, transgender women may engage in sex to survive and fend for themselves and their kids.

Stigmatization can also fuel the LGBTQ to use drugs and alcohol. This is because they face a lot of discrimination and other challenges that heterosexuals don’t. Furthermore, they’re vulnerable to violence and harassment. And because of all this, they’re at a higher risk of being a victim to behavioral health problems. Gay, lesbian and bisexual men and women more frequently report mental health issues such as anxiety and depression compared to those who identify as heterosexual.

Transgender children and adults report higher levels of anxiety, depression, self-harm, suicidal risk and eating disorders compared to those who are non-transgender. Thus, the LGBTQ must be screened for other mental health issues and have all problems treated concurrently.

Living with HIV has been associated with high levels of stress from everything, including disclosure, discrimination and stigmatization. It’s also believed that drug and alcohol abuse is a means to escape the stress related to living with HIV. Many LGBTQ individuals report using substances to help them cope with the emotional and mental distress of HIV.

And to make matters worse, only a tiny percentage of HIV positive people in the LGBTQ community consistently take their medication to help treat and manage the illness. Factors such as lack of adequate treatment facilities that have programs for LGBTQ individuals living with HIV make the situation worse, but it doesn’t have to be this way.

Co-occurring disorders refer to the simultaneous presence of two or more conditions in a patient. LGBTQ individuals are often battling HIV and substance abuse issues. They may also have other health issues that need attention. Co-occurring disorders treatment should, therefore, be prioritized for the best outcomes.

At Gateway, we offer specialized treatment for co-occurring disorders along with personalized programs for the LGBTQ community. Our therapists are well-aware of the problems the LGBTQ face and are ready to address those challenges to help you lead a healthy and sober life. Call us today at 877-352-9566, or reach out to us on our contact page to get the help you need.

Guide for Clergy Ministering to People With Addictions
November 29, 2021

Myths vs. Facts of Recovery From Nicotine Addiction
November 26, 2021

What Is the Kindling Effect, and How Does It Impact Relapse?
November 24, 2021

Does Anxiety Go Away After Using Heroin?
November 19, 2021