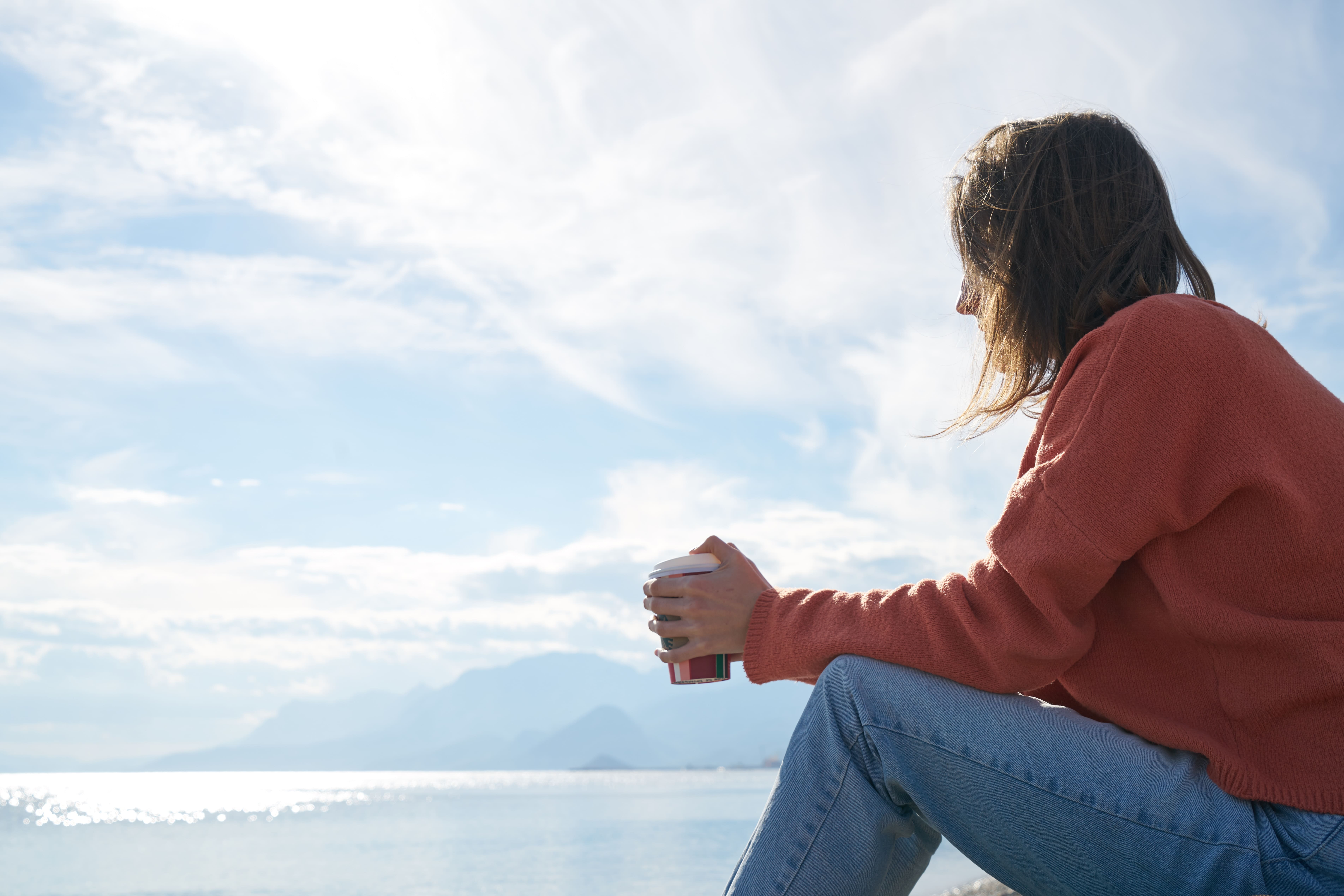 Alcoholism doesn’t just affect the one with the substance abuse disorder. Its far-reaching effects impact those around them, especially children of alcoholic parents. Alcoholism is a pervasive disease that has touched 45% of people living in the U.S. in some way. Of the 76 million people exposed to alcoholism, nearly 30 million of them are children.

Growing up in a toxic atmosphere defined by the effects of alcoholism is one of chaos, illogical thinking, inconsistency and unclear roles. Children of alcoholics carry this trauma — sometimes referred to as “child of an alcoholic syndrome” — throughout their lives. That’s why many of the children who grew up in alcoholic homes develop common characteristics.

Seven Effects of Having an Alcoholic Parent

The trauma suffered by children in alcoholic families is as acute as that experienced by soldiers in warfare. The weight of these early experiences impacts how they see the world and their ability to interact with it. For that reason, adult children of alcoholics (ACOAs) often share a laundry list of similar personality traits. Some of these characteristics can make it hard to find balance and peace.

After growing up in a toxic brew of alcoholism, many ACOAs can only guess what normal behavior is. This feeling of being an outsider or different from those around them makes it difficult to function with others in a healthy way. This feeling often results in isolation.

Growing up as a child of someone with alcoholism can make that person overly sensitive to the needs of others. They prioritize another’s opinion, allowing their sense of self-worth to come from the judgments of others. Thus, many ACOAs are perfectionists with a compulsive need to be accepted.

After years of intimidation, contempt, ridicule and anger, most adult children of alcoholics have a very low sense of self-esteem. No matter how competent they may be, they act as their own worst critic and judge themselves for even small mistakes without mercy.

As a result of the massive amount of deprivation and abandonment they felt within the home, many ACOAs become terrified of abandonment. They develop dependent personalities, doing anything to hold onto relationships so they won’t experience painful feelings again. Even if the relationship is unhealthy, they can’t face the pain of being left.

Adult children of alcoholics often struggle with perceived victimhood. They have difficulty seeing how their choices have impacted the course of their life. They may blame others and become defensive if put in a situation where they have to own up to their mistakes. Because ACOAs have difficulty admitting when they are wrong, it’s hard for them to learn how to make better choices down the road.

Because of their negative interactions with parental authority, adult children of alcoholics often resent or are afraid of authority figures. This can also lead ACOAs to interpret assertive personalities as anger. Fear of authority can create approval-seeking behavior or lead them to become authority figures who frighten others.

Even though the child of an alcoholic parent knows firsthand how alcohol abuse causes devastation, their experiences make them more susceptible to substance abuse as a means of handling life’s challenges. This could be due to genetics, the environment they grew up in or a lack of healthy coping mechanisms. Most likely, it’s a combination of all these factors.

Those who grew up in a home devastated by alcoholism are more at risk of becoming alcoholics or addicts themselves. But it is possible to overcome the legacy left behind by an alcoholic parent. At Gateway, we’re dedicated to providing treatment that works for those struggling to overcome substance abuse.

Our comprehensive care includes a wide variety of treatment modalities, including trauma therapy, which addresses the trauma of your past so you can move forward successfully into a future free from addiction. If you would like to learn more about our holistic approach to healing, call 877.379.9078 or contact us online.