How Chronic Substance Use Impacts Your Brain 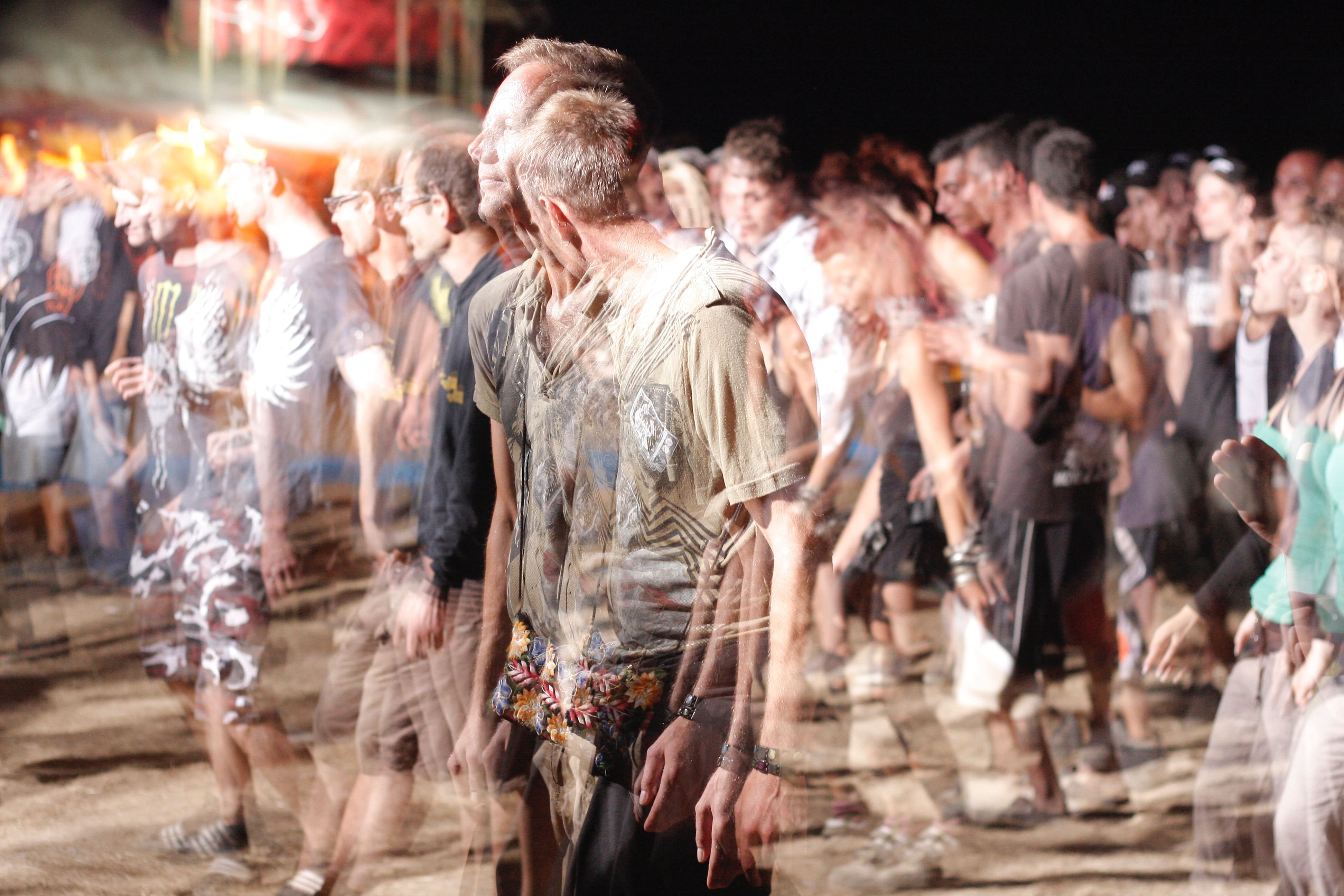 The human brain is an incredible and complex organ. Each of its many parts is interconnected to regulate everything you do. From breathing to eating to creating beautiful works of art, it coordinates every human activity. It also enables you to interpret, respond and feel. Basically, your brain makes you, you.

Much like introducing a virus to an incredibly intricate computer, changes to your brain can have huge and devastating consequences. If you ingest drugs, those changes tamper with your brain’s chemistry. Chronic substance use doesn’t just lead to addiction — it wreaks havoc on your brain’s ability to perform its many functions properly.

How Drugs Affect the Brain

Nearly all drugs alter a person’s state of mind by tampering with the brain’s communication system. Brain cells or neurons send messages by releasing chemicals called neurotransmitters into the gap between them and the next neuron. Once the neurotransmitter crosses the gap, called the synapse, it attaches perfectly to receptors on the receiving cell. This causes the next neuron to become stimulated and continues the communication chain.

Drugs interfere with the way your neurons send and receive signals by affecting the chemical neurotransmitters. Here’s how the most common drugs negatively impact your brain:

What Happens to Your Brain if You Keep Taking Drugs?

Drugs alter incredibly important parts of the brain, each one essential for life-sustaining functions. If you keep taking them, drugs affect your brain in tangible ways, including:

What Happens to Your Brain When You Become Addicted?

When you use drugs, your brain produces large surges of dopamine. This powerful neurotransmitter signals that something is pleasurable and needs to be remembered. It also leads to the formation of habits, as you feel the urge to repeat these activities over and over again.

The production of dopamine due to drug use reinforces the connection between substance use and pleasure, teaching the brain to seek drugs at the expense of healthier activities. This change in your brain chemistry, along with an increased tolerance the longer you use a drug, can ultimately lead to addiction.

What Is Wet Brain Syndrome?

Untreated alcohol use disorder can put you at risk of a condition known as wet brain, or Wernicke-Korsakoff syndrome. This disorder is actually two different conditions:

Wernicke-Korsakoff syndrome is characterized by an almost nonexistent ability to form new memories. Signs that someone struggling with alcoholism may also have wet brain are symptoms like those associated with Alzheimer’s disease. Wet brain syndrome is treatable as long as you stop drinking and seek help immediately.

Warning Signs Your Substance Use Is Altering Your Brain

Drug use may eventually cause dramatic changes to your brain’s neurons and circuits. These changes can linger even after you’ve stopped drinking or taking drugs, especially when a substance is used over and over again.

Some of the warning signs that drugs or alcohol are having long-term effects on your brain include:

Whether you’re struggling with troubling symptoms related to substance use or you’re just ready to break free from the chains of drugs or alcohol, let Gateway help. We offer personalized, evidence-based treatments for drug and alcohol addiction in a compassionate environment of care in Chicago, Illinois.

Don’t let substance use rob you of healthy brain function and a fuller life. Contact us online or call 877.379.9078 to speak with a member of our compassionate team.