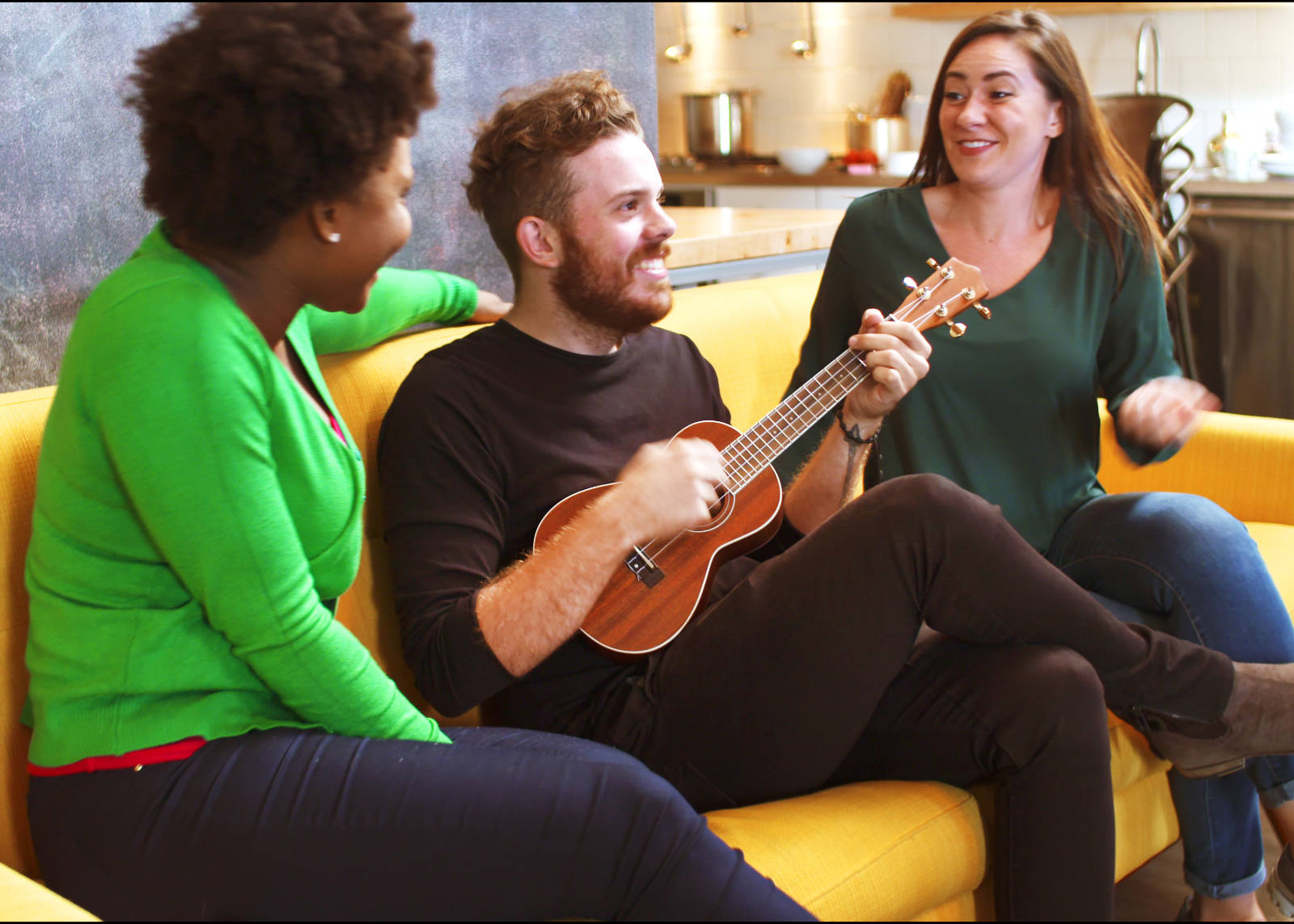 For many, Thanksgiving eve is a time of preparation and expectation for a joyous holiday. For others, the Wednesday before Thanksgiving is a night when heavy drinking is highlighted and even encouraged. Blackout Wednesday earned its name from the “blacking out” many people experience due to excessive drunkenness. In the suburbs of Chicago in particular, Blackout Wednesday is considered the biggest drinking night of the year.

While everyone should enjoy the upcoming holidays, it’s important to realize that binge drinking events like Blackout Wednesday can present many dangers to your health and the safety of others.

What Is Blackout Wednesday?

Also known as Drinksgiving, Blackout Wednesday or Black Wednesday has become the first drinking weekend of the holiday season. In many ways, it rivals New Year’s Eve and St. Patrick’s Day in the amount of alcohol people end up consuming. Sadly, the moniker of Blackout Wednesday promotes and potentially normalizes hazardous drinking. This unofficial party night is celebrated among many groups of people, from college students to business professionals.

Several factors have likely contributed to the night before Thanksgiving becoming a time for drunken revelry:

The Dangers of Blackout Wednesday

In many ways, Blackout Wednesday is a perfect storm of problematic drinking behaviors. Between justified binge drinking and an abundance of bar promotions and events, this surge of drunkenness carries a variety of potentially dangerous consequences.

When it comes to single drinking events like Blackout Wednesday, people often rationalize that it’s okay to binge drink. They think that this type of drinking is okay since it’s not habitual, and they minimize the danger that comes with it.

2. It Contributes to Problematic Drinking Habits and Addiction

3. It Puts Driver Safety at Risk

During Thanksgiving weekend, more people are out driving than usual as they travel to holiday gatherings. Sadly, the National Safety Council estimates that more than 400 people may die on the roads during the Thanksgiving holiday period in a given year. Alcohol consumption is a major contributing factor to fatal car crashes. Blackout Wednesday can lead to your own death or the death of those just trying to get where they’re going.

4. It Increases Your Risk of a DUI Charge

Throughout the Thanksgiving weekend, most U.S. cities increase patrol cars and roadside safety checkpoints to look out for people driving under the influence. By choosing to drive drunk after celebrating Blackout Wednesday, you put yourself at risk of major legal consequences.

Binge drinking accounts for nearly half of all alcohol-related deaths in the U.S. — meaning that a night of risky intoxication could be your last.

Blackout Wednesday is an excuse for many to indulge in binge drinking. This type of drinking occurs when you consume four or more alcoholic drinks in a two-hour period. This dangerous pattern of alcohol use is both common and deadly. While most people who binge drink do not have a severe alcohol addiction, even a single night of excessive drunkenness can have serious effects on your physical health, such as:

Binge drinking is a very common behavior, especially during special events like Blackout Wednesday. However, just because a behavior is widespread and popular does not mean that it should be observed. This holiday season, celebrate safely and responsibly with your friends and family.

If you find that your binge drinking is getting out of control, you could be struggling with alcohol addiction. The team at Gateway Foundation can help. Our evidence-based alcohol addiction treatments provide personalized care to ensure you get the help you need. Contact us today to learn more.

Understanding the Severity of Your Addiction
April 19, 2021